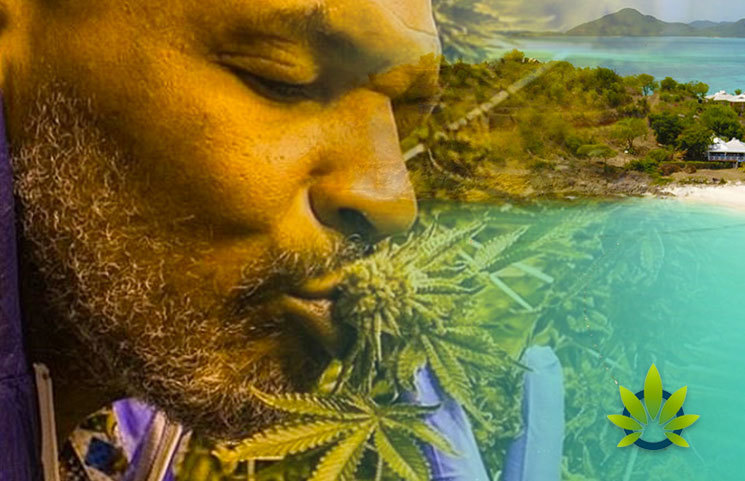 The cannabis industry has been a highly lucrative place for Mike Tyson in the last few years. The boxing legend, now a cannabis entrepreneur, has explored an exciting venture with his own manufacturing facility named Tyson Ranch, and has even claimed to smoke about £33,000 of cannabis each month.

Now, The Sun reports that Tyson wants to bring a cannabis farm overseas to Antigua and Barbuda, according to comments from Prime Minister Gaston Browne. At a press conference, Browne commented that the interest that Brits have in this industry “goes beyond marijuana products or hemp products.” In that interest, Tyson has expressed the desire of launching a marijuana conference to be hosted on the island in April next year, becoming an annual event for the citizens.

Browne noted that the goal is that the Brits can experience “the whole area of entertainment and leisure,” which is why this annual marijuana conference could easily thrive. Browne compared this new event to “the Davos of cannabis,” bringing new stakeholders from around the world to talk about the potential opportunities in the space.

“They are also interested in establishing a hotel accommodation property and they will be looking at a number of sites to determine suitability.”

One of the individuals who went on this tip with Tyson commented that the purpose of choosing Antigua was an effort to capitalize on hospitality, the history of the area, its beauty, and the location. Tyson personally told reporters that this collaboration would help to “make this a powerhouse,” simply by associating with Antigua. He added that it would also attract more funds into the local economy.

Along with Tyson Ranch, the boxer owns a brand called Tyson Holistic Holdings, which was originally developed in 2016. The cannabis ranch followed soon after, and this new establishment of a cannabis farm in Antigua would come with substantial coordination between Tyson and the local government.

Antigua has been fighting to heal from the damage incurred from Hurricane Irma and Hurricane Maria, even though those catastrophic events occurred two years ago. To support the local commerce, it relies on tourism heavily, and having such a major event for the cannabis community would definitely gain some attention.