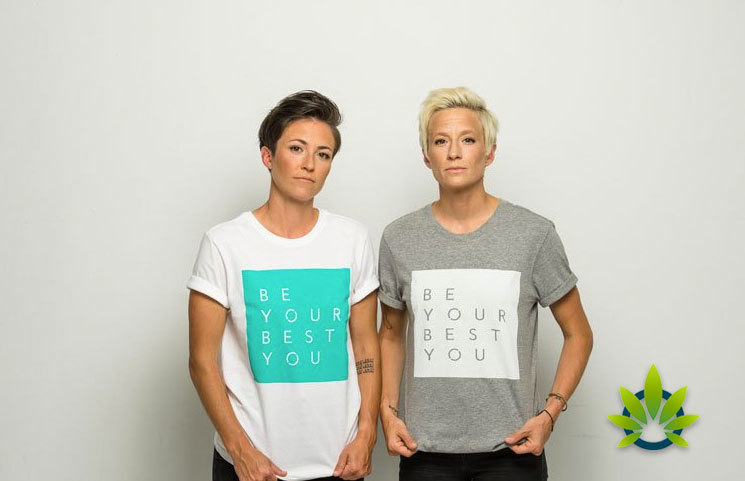 The sports industry as a whole has many policies against the use of cannabis, even though there are a substantial number of players voicing their support for the substance. Mendi, for instance, is a brand by Rachael Rapinoe, where she is the CEO and “head coach.” According to reports from Green Entrepreneur, Rachael’s sister and two-time Women’s World Cup champion and 2019 FIFA Women’s World Player of the Year, Megan Rapinoe, has officially joined the team as well.

Megan’s role will be as an advisor and ambassador for Mendi, which offers cannabis-based pain management alternatives that are formulated for athletes. The website for this company is already active, and consumers can already purchase Mendi products on it, and none of them require prescriptions to access. The company is presently based in Oregon.

Each year, the American public spends over $635 billion every year in an effort to manage pain. However, Mendi’s work is about helping athletes to reduce their pain with natural remedies “that disrupt the status quo.” Speaking at TechfestNW about the launch of this brand, Rachael stated that Mendi is a “sports brand that’s using cannabis as a healthier alternative to manage pain and recovery for elite and everyday athletes.”

Previously, Rachael was part of a professional soccer team, causing her to have two ACL reconstructive surgeries, an ankle surgery, and four surgeries on her knee. By age 23, Rachael states that she probably had taken more opioids than the entire audience that she was speaking with at the event. During the last few years, she added that athletes are receiving a high abundance of medications and sleeping aids “like they’re candy.” She commented, “It is clear that the status quo is messed up.”

Mendi is starting small with their launch, offering three different products, which are:

Athletes have a unique position in this industry, says Rachael, as they can discuss the way that cannabis has changed their professional experience. She stated that the athletes that are most likely to abuse opioids are NFL players.

Presently, Rachael states that she takes 25 mg of CBD up to three times daily, which she has done for the last three years.