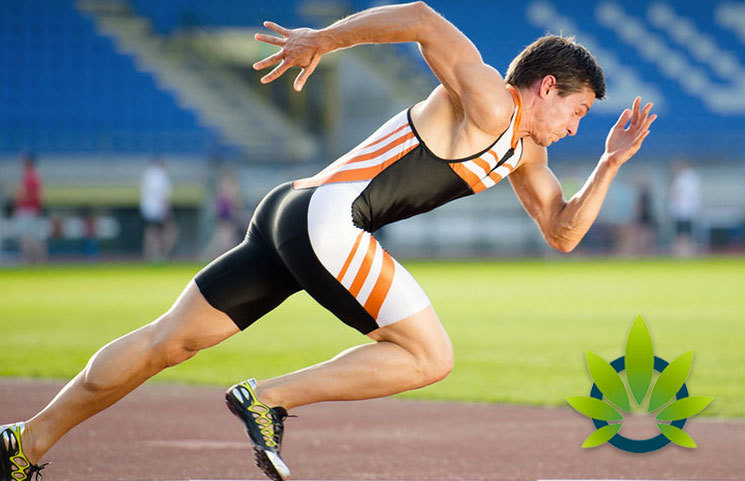 One of the biggest ways that cannabis can help the body is with inflammation, which is an issue that often plagues athletes during training and competitions. To examine exactly how this substance can impact the sports industry and even just athletes in general, a group of Colorado researchers have taken on this task for their new study.

The study is titled, “Cannabis use in active athletes: Behaviors related to subjective effects,” and it allowed the researchers to find a connection between the use of cannabis and pain management. Researchers learned about the use patterns of cannabis and the effects that it had on adult athletes, while stating that there has been no former academic research done to this effect.

Dr. Joanna Zeiger, one of the researchers involved with the study for Canna Research Group, stated,

“There was not a lot of research on how weed helps. Athletes typically don’t sleep well and are anxious, so we wanted to see what percentage of them use cannabis, their patterns of use, and what the effects are.”

Zeiger’s previous athletic career was part of the motivation to pursue this study in the first place. She won multiple Ironman events as a professional triathlete from the late 90s to 2010. In the 2000 Olympics, she even placed fourth. However, a bike accident in 2009 caused her to break her collarbone, experiencing neuropathic damage to her rib cage, which is what led her to medicate the chronic pain with cannabis.

Recalling the use of cannabis during that period, she said,

“There was a huge stigma against using weed at the time. When it became legal, it removed that barrier of stigma, and my personal reluctance to share my experience changed.”

Zeiger put out a survey to gain information from athletes who were at least 21 years old and who spoke English, allowing her to find others who may have similar experiences. The survey elicited the response of 1,161 athletes, and current cannabis users accounted for 301 respondents. Most of the current cannabis user were men over age 40, and over half of the cannabis users reported consuming cannabis between three and four times weekly.

Dr. William Silvers, a professor at the University of Colorado School of Medicine that was involved in this study as well, explained, “We looked to address a certain defined population of healthy, active athletes. We wanted to see what role cannabis is playing and what effects cannabis has in this population.”

The study demonstrated that athletes experienced a positive effect on their well being from cannabis, though adverse side effects predominantly include anxiety and paranoia. The best balance to maintain the calming effect was a combination of both THC and CBD, rather than exclusively using THC. Most of the athletes involved stated that their cannabis use was for medical purposes, helping them to control chronic pain and anxiety.

As legalization spreads across the country, it is unlikely that research into its use will be stopping anytime soon, and both Zeiger and Silvers aim to be involved. In their next study, to expand their demographics, the twosome wants to examine the use of cannabis for other age groups, stating that the demographic that is growing in cannabis use the most is older adults.

Zeiger stated, “They turn to cannabis to see if it will help with various ailments, and we want to look at benefits and harms for cannabis in older adults.”

As studies progress, Silvers said that he would like to dive into the effects and popularity of cannabis-based products over the long-term spectrum. He expressed that learning the effect on consumers would help to determine what products ultimately are used in the future.

NHS Says CBD Oil Is Overstated For Children With Epilepsy, Costs Too Much To Prescribe