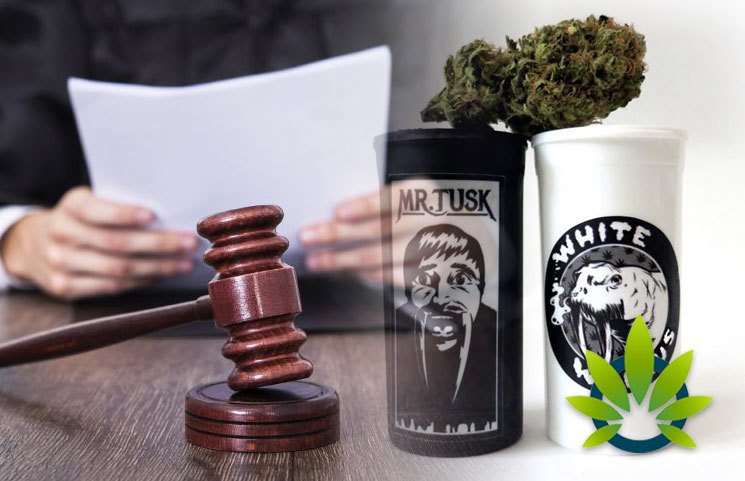 Leafly is one of the biggest online guides for cannabis, though it also sells its products online and within the United States and Canada. The launch of their “Mr. Tusk” hybrid product should be an exciting time, but their decision to use Mr. T’s name and likeness with their product is leaving it shrouded in an ugly scarlet letter. Mr. T is not happy about the use of his likeness at all and has already sued Leafly for infringement.

It is likely that many people have already seen the advertisements with this attachment to Mr. T, considering that the limited availability product has already published it online as “Mrt.” The A-Team and Rocky III star states that he is the only owner of the persona and likeness of Mr. T, which puts Leafly in a very uncomfortable legal position.

Before this lawsuit occurred, Mr. T states that he had contacted Leafly in February this year, as he “demanding Leafly stop the offending activity.” However, it doesn’t look like Leafly feels that it should hold any blame, rejecting the idea that they’ve infringed on the trademark of the Mr. T character.

The Mr. T actor also stores that the “Mrt” sign of Leafly is similar to the name as well and doesn’t want to have any consumers believing that he is tied in with the sale of a cannabis strain. The complain stated,

“There is a direct connection between the use of ‘Mr. T’ and the commercial purpose of advertising a cannabis strain as it is listed on the Leafly website.”

The US District Court for the Central District of California has already received the dispute, but Mr. T doesn’t plan to seek any monetary damages, as the only funds he requires is an award for attorneys’ fees. Instead, he wants an injunction to force Leafly to stop using his name and likeness, and to prevent this circumstance from happening again.