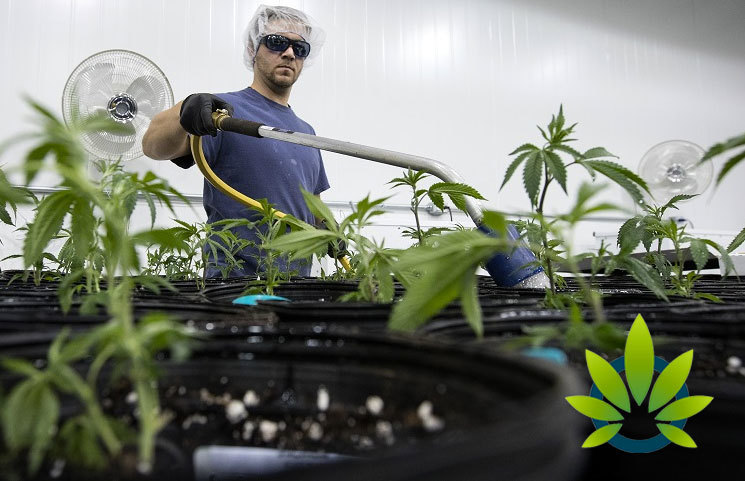 There could be an illegal and possibly harmful cannabis batches that are available to Australian consumers. This is amidst a scandal CannTrust, Canadian medicinal marijuana company is facing. Since July, CannTrust which is listed under New York Stock Exchange Trust has drastically lost a huge portion of its value after the expose by an audit carried out by the Canadian Health department.

The audit further found that CannTrust was illegally growing marijuana in a five room facility that was not even approved for storage or cultivation in Vaughan, Ontario. Nonetheless, the company was quick to deny the accusations and claimed that the health department had given their products a clean bill of health hence confirming that they were safe for consumers’ use.

Fears have been circulating after the expose as consumers might have been at risk due to the distribution agreement with Cannatrek a Victorian medicinal marijuana company which brings the herb to Australia for chronic illness treatment.

“The illegally cultivated cannabis in the five rooms must have been exported to Australia,” the company’s spokesperson confirmed to the cannabis business Daily based in Denver.

Rhys Cohen who is the Australian Cannabis consultant said that if the unlicensed cannabis grown in that five CannTrust room reached the Australian shores, then it is confirmed as a big thing and there is need to raise the alarm. He further stated that this incident is a serious international problem which practically means that the government was in cohort with the approval of an illegal substance to the country.

White House Drug Czar And Principle Trump Advisor: Marijuana Legalization Is Up To Each State