White House Drug Czar And Principle Trump Advisor: Marijuana Legalization Is Up To Each State
Advertisement 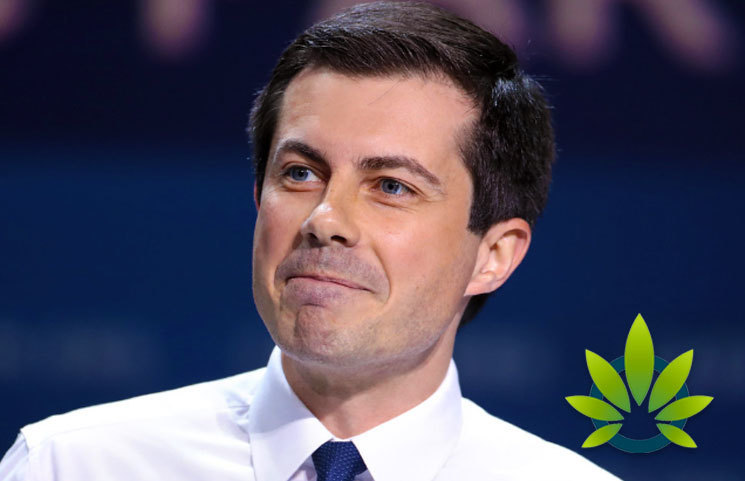 Marijuana legalization is sweeping across the country as each state determines exactly how to handle this substance. Based on the comments recently made by two of the top federal drug officials, it looks like this way of legalizing cannabis won’t change at all. Comments from the Office of National Drug Control Policy (ONDCP) indicate that the White House drug czar, as well as the drug officials, will leave the legalization of marijuana to the states.

The director of the drug policies of the Trump administration, Jim Carroll, spoke with reporter Kayla Sullivan of Fox 59 on the matter, saying that he believes that legalization is a states’ right issue. Furthermore, he hopes that educational campaigns will teach the public about the use of cannabis during pregnancy, the concerns about underage use, and impaired driving.

Got the answer: He believes it should be left up to the state. However, he does want to educate people on the effect marijuana has on young brain development, pregnant women and wants to come up with better guidance & testing for marijuana while driving. https://t.co/eifryNJB1j

The federal law states that the drug czar (Carroll) is required to “take such actions as necessary to oppose any attempt to legalize the use of a substance” that is considered to be a Scheduled I controlled substance. In this case, Carroll would be required to oppose the legalization of marijuana, which he technically does at the federal level. However, at the state level, this policy appears to be a gray area for Carroll. Even if the comments don’t specifically violate the stipulation, the fact that he is proactive about state legalization is still significant.

A senior advisor with ONDCP, Anne Hazlett, spoke with CentralIllinoisProud.com on cannabis legalization, voicing the similar opinion that the legalization of marijuana is “a state decision.”

“Marijuana is an ongoing challenge that is being addressed in many of our states. This is a state decision, and we would like to see additional research done so that these decisions being made at a state level are being made in manor that is fully informed.”

Even though these comments appear to show a refreshing perspective from the federal government on the prohibition at the state level, the director of the ONDCP has made comments in the past that he doesn’t have a positive outlook on the legal market. THC potency was a major concern that Carroll expressed at a House Committee on Oversight and Reform hearing three months ago.

Carroll commented that the current marijuana circulating through the market is “nothing like what it was when I was a kid, when I was in high school. Back then the THC, the ingredient in marijuana that makes you high, was in the teens in terms of the percentage. Now what we’re seeing is twice that, three times that, in the plant.”

“The industry should introduce more research about marijuana. In the meantime, both the Drug Enforcement Administration and the Department of Health and Human Services are “working hard to make sure that we understand the impact of legalization of marijuana on the body.”

Make sure you check out our CBD state laws guide for more additional information as well as visiting this valuable resource for more reading.