NHS Says CBD Oil Is Overstated For Children With Epilepsy, Costs Too Much To Prescribe
Advertisement 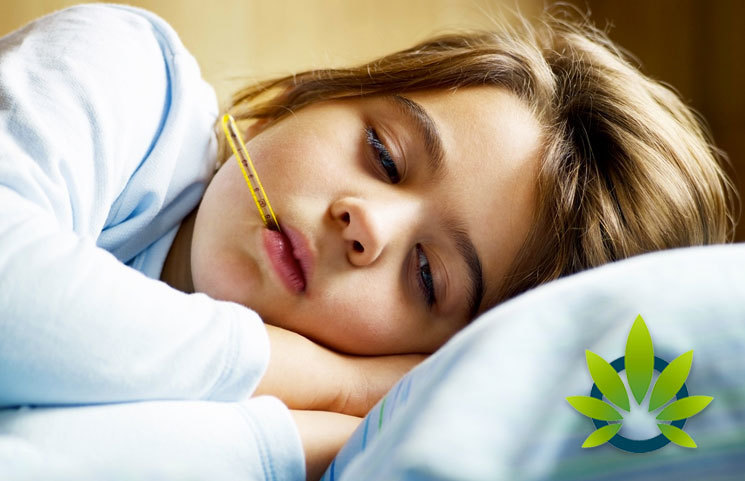 UK’s medical advisory body has reckoned the Cannabidiol, commonly known as CBD oil, unreasonably costly, to be prescribed for children with Epilepsy, even though it helps the patients cope with the epileptic seizures.

CBD oil combined with anti-seizure drug clobazm, will not be recommended for the treatment of two types of severe epilepsy, Lennox-Gastaut syndrome and Dravet syndrome, announced by The National Institute for Health and Care Excellence (NICE).

However, scientific evidences prove that CBD oil is known to reduce the frequency of seizures for children with epilepsy. The draft guidelines clearly states that it is exorbitant and its long term effects are still uncertain and debatable.

The department of Health and Social Care has appealed to the NICE to examine the therapeutic properties of CBD oil, used extensively in the USA, and its usage in the NHS in England for the treatment of the rare early childhood unfolding conditions.

THC or Tetrahydrocannabinol is the psychoactive compound present in the cannabis, which is responsible for the high. Cannabidiol is however, THC deficit and a non psychoactive compound. It is well tolerated, even in high doses and there are no or very less side effects.

The draft guidance published by NICE says that while the oil “reduces the number of the main types of seizure associated with these conditions” the body had “concerns about the validity of the economic models” of GW Pharma, the company that provides epidiolex, a CBD based drug.

The committee also said that it is concerned about the unlicensed product being prescribedto NHS patients and unauthorized health claims of CBD made by GW Pharma, and has not explored the possibility of the oil becoming less effective over time, as it is the case with other anti-epileptic medications.

People who are presently prescribed to cannabis derived drugs to treat epilepsy would not be affected by the lack of recommendation, says NICE. Very limited number of patients now have license to use cannabis-derived drug in the UK, with some resorting to bringing in the drug from abroad in addition to having valid UK license. Though cannabidiol is not licensed for use in the UK as of now, it is expected to change in the near future, says NICE spokesperson.

Lack of recommendation may have pushed the effective cannabis-derived medication on the NHS, incoherent and absurd, says Professor David Nutt, head of the Centre for Neuropsychopharmacology, Imperial College London.

A spokeswoman for the Cannabis Patient Advocacy Support Services said the news was “disappointing for parents”, as the oil had in many cases helped children “dramatically”.

“We are working with NICE to address the questions raised in this draft guidance, with the aim of ensuring patients can access the medicine on the NHS once approved. We remain hopeful that NICE will recommend cannabidiol oral solution at the end of its appraisal process”, says the spokesperson for GW Pharma.