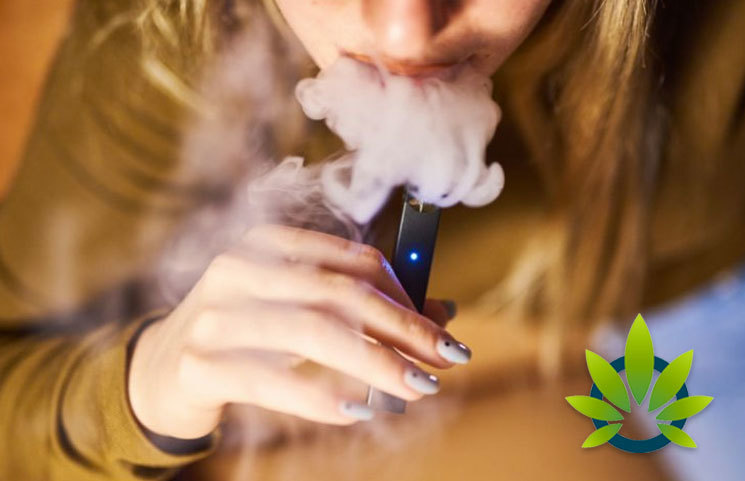 The first severe lung illness related to vaping has been confirmed in Colorado. There is also a second case reported but is waiting to be confirmed. Data from the Center for Disease Control and Prevention reveals that there are 153 possible cases of the disease across 16 states. There is, however, no specific name given to the illness. Many of the cases reported involved hospitalization. The reported vaping liquids and oils contained either nicotine, marijuana, CBD, synthetic marijuana, or a combination of these.

The chief medical officer at CDPHE has warned all those who vape as well as doctors to be on high alert. The department has also been actively notifying health care professionals of the symptoms. Since this information has gone out, they expect more cases to be reported. The state of Colorado has one of the highest rates of vaping in the nation for adolescents. The recommendation is that those who vape or currently have lung illness, or have had one in the past three months, should visit a doctor. Alternatively, they can contact their local health department.

The cause for the illness is still unknown, but is likely due to pesticide contamination, residual solvent contamination, additives with unknown inhalation effects, or heavy metals contamination. The symptoms to look for are; shortness of breath or trouble breathing, chest pain, cough, fatigue, and possible fever. Health care providers have been advised to screen all youth, parents, and caregivers on vape use and exposure. There should also be counseling on the negative health effects of vaping. The best course of action would be to refrain from vaping and to find an alternative method of administration, if necessary.

NHS Says CBD Oil Is Overstated For Children With Epilepsy, Costs Too Much To Prescribe