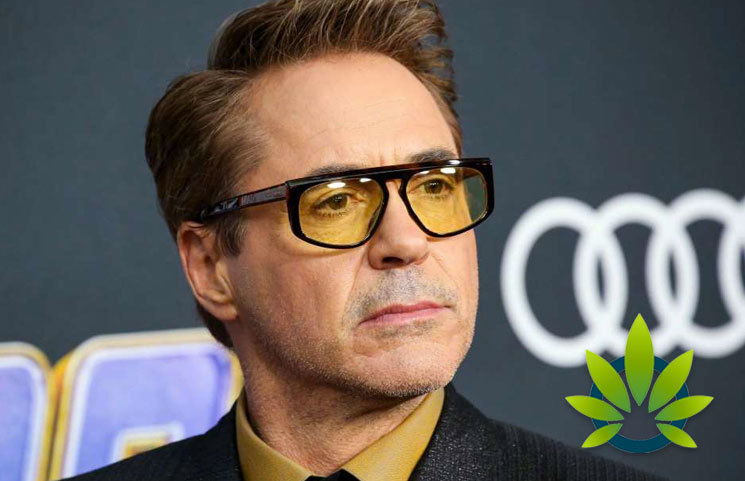 In Robert Downey Jr.’s early career, he had his run-in with drug addiction, but that experience is in the past. While illicit use of drugs is no laughing matter, Downey couldn’t help but share his first experience in Disneyland, resulting in being arrested for smoking marijuana while riding in a gondola. Always a man of many surprises, he decided to tell this story at the Disney Legends award show.

“Here’s a bit of trivia for you. The very first time I went to Disneyland, I was transported to another place – within moments of being arrested,” Downey remarked, eliciting laughter from the audience. He stated that the processing center was “surprisingly friendly,” and that he was given a “stern warning” before being returned to his group chaperone, who was clearly “very disappointed” in his actions.

He appeared to express comedic remorse over the actions, saying that he “would like to make amends to whomever had to detain me for smoking pot in a gondola without a license.” To ensure that the audience had no confusion over the matter, Downey clarified that it doesn’t look like a license could be obtained for a dazed experience on the gondola or any other attractions. Jokingly taking a jab at the research and development team, he quipped, “Maybe for the Imagineers, but that’s their own business.”

Former President Barack Obama also got into hot water with Disneyland’s gondola ride, after smoking cigarettes with friends on a ride. Telling the story during a political rally, some people believe that he winked when describing the experience, suggesting that the plant material may not have been tobacco.

Regardless, it seems that Downey is correct in stating that no marijuana smoking licenses will allow the public to enjoy a gondola ride (or any other ride) while under the influence, despite the fact that recreational use is legal in California. To ensure that there is no confusion, the park rules clearly state that the use of “marijuana or any other illegal substances is not permitted at any time.” However, the park has several areas set out for cigarette smoking.