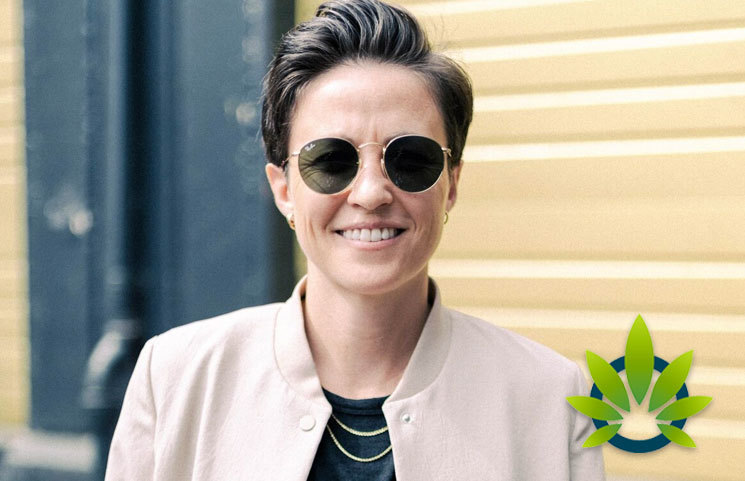 CBD products are growing in popularity, and the sports industry is seeing many athletes speak out on the ability to use these products. Megan Rapinoe, who recently led the Women’s Soccer Team to their World Cup title, is celebrating the victor with her sister, Rachael. The twosome is bringing to life a new company – Mendi.

Megan and Rachael played for the University of Portland, and they’ve run a company called Rapinoe SC for the last two years. Rapinoe SC is a combination of an apparel line and a sports training business, which managed to gross $1 million in the last year.

The new CBD company will be launching next month, and it is meant to help athletes with CBD products that can promote pain relief and help with recovery. According to both of the Rapinoe sisters, all of the products should sell out within the first month. According to the brand's website, “Mendi only uses hemp-derived CBD in our recovery tools.”

As of April 2019, Mendi was one of over 140 competitors that were involved with PitchfestNW, a TechfestNW startup competition. Willamette Week interviewed Rachael Rapinoe to speak about the big launch coming up next month.

The presentation from the competition can be seen here:

Rapinoe commented, during the interview, that she has used CBD before, and she has continued to do so through the last three years, adding that Megan has used CBD as well for the last “three or four years, for pain, for sleep.” She explained the stigma that CBD has in the sports industry and that she didn’t know how it could potentially help with performance and recovery until two years before she used it herself.

The interviewer with Willamette Week pointed out that the medicinal benefits of CBD have not been well-researched yet, to which Rachael states that the various parts of the sports industry are researching, like the NFL, the NHL, and the MLB. However, she believes that more studies will come out in the next two years, which is likely due to the legalization of hemp.

The Mendi products are meant to be sold in anywhere the offers health and medicine products, and the company is planning a soft launch before they ultimately push the products in September and October. However, in an effort to tie in athletes as well, Rachael added, “We've carved out enough budget to give every single women's pro soccer player in the National Women's Soccer League an athlete kit with all three of our products.” While there have been other athletes that the sisters have spoken with, they “can’t name names yet.”