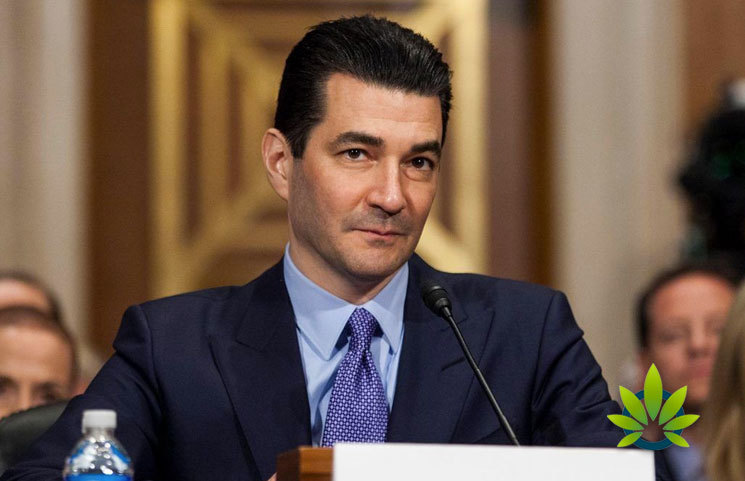 Scott Gottlieb, recognized as a physical, medical expert, public health advocate and former FDA Commissioner among others, urges the federal government to put in place a cannabis regulatory framework. His reasoning is that, in doing so, research can be conducted to understand its medicinal properties.

As reported by Grizzle, Gottlieb argued that states’ support for cannabis in the form of legalization isn’t enough and that in legalizing on a federal level is what truly allows for proper research.

This proposal supposedly comes during the wake of the vaping-illness, where the only association made with respect to the illness is the presence of vitamin E oil (used for emulsifying purposes).

Ever since the death toll rose at an increasing rate, not to forget those who have gotten sick from vaping, the FDA released a warning, which read:

“Consumers are urged to avoid buying vaping products and to refrain from using THC oil or modifying [or] adding any substances to products purchased in stores.”

Gottlieb uses THC-based vapes as an example to depict the gap in regulation. In particular, he said that the problem rises due to the fact that THC does not come from tobacco and that nowhere does FDA mention anything regarding its likes in vapes.

In addition to allowing for quality research, legalization on a federal level is anticipated to lead to tighter control, which doesn’t sound so bad given with the level of damage improper use can be on one’s health.

As per Gottlieb, another problem that comes from the lack of research is the lack of approval from the FDA, which alone is enough of an argument to promote legalization on a federal level.