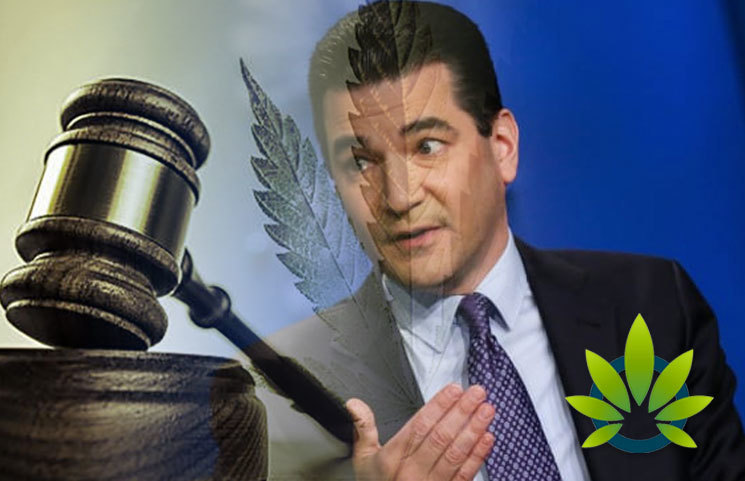 Scott Gottlieb, the former head of the U.S. Food and Drug Administration, shared his position on marijuana regulation and policies in a number of tweets and in a TV appearance this week.

We have a dangerous State-Federal conflict when it comes to THC. States legalize THC behind permissive laws but have little capacity or interest in properly regulating it, and for Feds, it’s still schedule 1. Then states point fingers when problems arise. https://t.co/YHPIY4jkbH

That same day, he tweeted,

It looks like there are at least three different manifestations of vaping-associated pulmonary injury: lipoid pneumonia, alveolar hemorrhage, and cryptogenic organizing pneumonia. Most will likely be related to illegal THC and CBD products and perhaps counterfeit nicotine e-cigs.

Permissive state laws on recreational THC and our conflicted attitude toward cannabis create a lot of risk. These products and vape pens sold to aerosolize stuff other than nicotine (and thus probably not regulated by FDA) fall into dangerous gap where there’s no proper oversight

Gottlieb also appeared in an episode of CNBC’s Squawk Box, in which he shared his position on vaping products, stating,

“People who are vaping nicotine and having these reactions probably are vaping illegal products that are counterfeit. We have to have a federal reckoning here.”