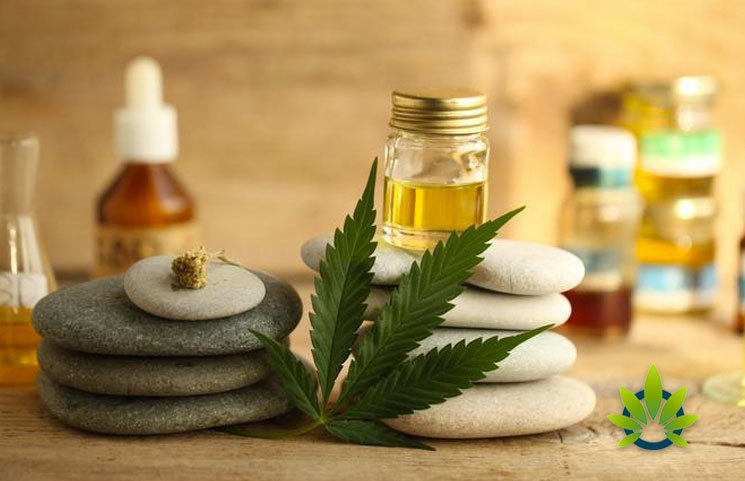 Cannabidiol, or CBD, is presently legal at the federal level, assuming that it is derived from hemp. While the Food and Drug Administration (FDA) has yet to implement regulations regarding the use of CBD as an ingredient in supplements, it can independently be used as a supplement, which is boding well. In fact, according to the 2018 HerbalGram Herb Market, the substance is presently considered to be the best-selling herbal supplement of the natural channel.

CBD boasts 32% growth year-on-year, as well as $52 million in sales, and natural retailers are presently the stores benefiting from these sales. Even with regulatory uncertainty, the Herb Market Report shows that alcohol-free tinctures account for about 60% of the CBD products that the US natural channel sells.

The report adds, “The vast majority of the CBD products were marketed for ‘nonspecific health focuses,’ with mood support and sleep as the next most-popular uses.”

Presently, at least in the mass channel (Mainstream Multi-Outlet Channel), the products don’t even register in the 40 top-sellers. However, this lack of position could show that a more risk-averse approach is being taken by this group of retailers. CBD’s surge in the natural sector pushed aside the former top herbal supplement, which was turmeric. Turmeric had maintained the first position since 2013, but it now has been pushed down to the number two place with sales of $51.2 million.

The natural channel showed massive growth rates for elderberry supplements as well, revealing 94% growth and $25 million in sales, ranking at number 3. “Mushrooms (other)” was the only other herbal supplement to reveal more than 40% year-over-year growth in the natural channel, which included lion’s mane, turkey tail, and Reishi mushrooms.

Tyler Smith, the managing editor of HerbalGram and the lead author of the report, commented on the data, saying that the 2018 herbal supplement “scene” was taken over by a combination of CBD and mushroom products, while “sales growth remained strong” for other herbs and adaptogens. He noted that he was surprised by the sales of goji berry, which had declined in recent years, among other supplements.