Marijuana Research to Learn More About Cannabis Flavonoids, Cannflavin A and Cannflavin B
Advertisement 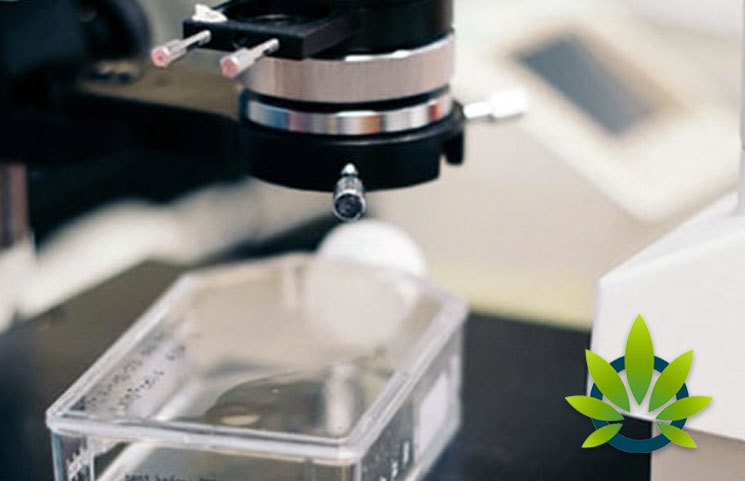 There are many parts to the cannabis plant, which all contribute to the potency and even taste of the plant. While plenty of attention has been on CBD and even terpenes, reports from The Star indicate that the new point of interest is going to be flavonoids. Even though these studies are only first beginning on this therapeutic substance, the research is already directing attention to these chemicals.

Flavonoids are found in every form of plant life, and they are the chemicals that give color to fruits and vegetables. The two flavonoids that researchers appear to be interested in for cannabis are Cannflavin A and Cannflavin B, which are expected to have powerful anti-inflammatory properties that are approximately 30 times stronger than aspirin. However, this information isn’t new at all, because the pain-relieving effects were discovered in the 1980s by a researcher named Marilyn Barrett.

Much of the reason that these benefits haven’t become a major superfood is because the concentration of the flavonoids isn’t substantial enough to actually work as an anti-inflammatory. Tariq Akhtar, assistant professor at the University of Guelph’s department of molecular and cellular biology, said, “This is very typical of many natural products that have therapeutic value. And you can’t just growth fields and fields of the plant and expect to get enough of the bioactive compound out of them, because they’re in such low amounts and, since they’re complex chemicals, they’re hard to get at. Extracting and purifying them is possible, but it’s not economically viable.”

Akhtar and his colleagues – Dr. Steven Rothstein, Dr. José Casaretto, and Kevin Rea – have found a solution for extracting enough of these flavonoids to make a difference. The process is “in silico” genome mining, allowing the researchers to discover the genes in cannabis that make cannaflavins, which paved the way for metabolic engineering of Cannaflavin A and B, but they don’t need the entire plan.

The process was patented with ease, and Anahi International chose to license the patent to allow them to explore the development of commercial products. This work is still in the early days, and the researchers are cautious about actually making any bold statements about the impact that their work could make.

“What’s interesting about the molecules in cannabis is that they actually stop inflammation at the source. And most natural products don’t have the toxicity that’s associated with over-the-counter pain relief drugs, which , even though they’re very effective, do come with health risks. So, looking at natural products as an alternative is a very attractive model.”

Using non-steroidal anti-inflammatory drugs and over-the-counter pain medication excessively are at a heightened risk of kidney disease and stomach problems. Even analgesics, which are permissible during pregnancy, could lead to liver problems. With all of these details, the discovery of cannflavin in the 1980s could be useful, but the legal status of cannabis has held it back.

Akhtar explained, “We wouldn’t have been able to do this if it wasn’t for the climate right now in this country really pushing people like us to do this research. There’s a lot more research that has to happen, and I think working in Canada right now, at a time when our government has been really supportive of this agenda and there’s a lot of industrial and financial support available to actually research this plant, makes for really exciting times.”