New CBD Study: Long-Term Effects of Use Cause Sleep Disturbances during Adulthood
Advertisement 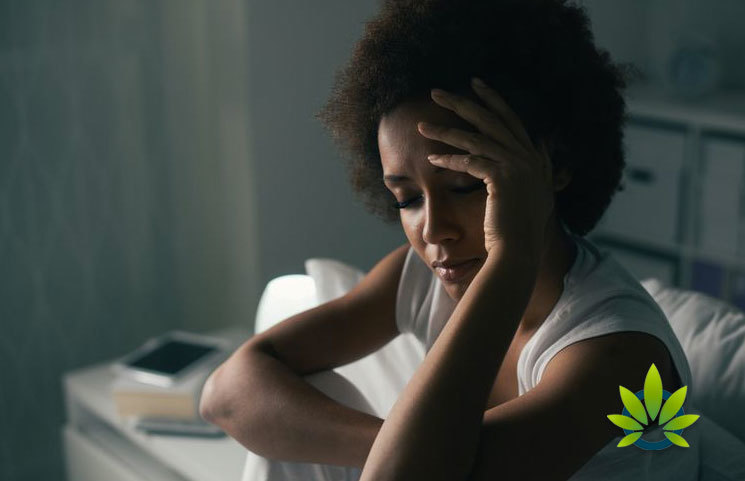 The cannabinoid industry is very promising economically, and more countries are legalizing the use of marijuana. In the United States of America, the CBD industry has been predicted to be at $16 billion by 2015. CBD has become popular in medical care over the last couple of years. Cannabinoid, which is one of the compounds present in hemp and cannabis plants, is known to cure illnesses such as epilepsy, chronic pain, and anxiety. However, the long term-effect of continuous use of cannabis and its compounds are yet to be known.

CBD is used in the exception of THC, which is the psychoactive element in the cannabis plant. THC is responsible for causing psychoactive effects to cannabis users. The federal government passed the 2018 Farm Bill, which legalized CBD which contains less than 0.3% THC.

Eric Murillo Rodriguez, a neurobiologist at Anahuac Mayab University, is carrying out a study on neurobiological effects of CBD on sleep. He, together with his team of researchers, are trying to understand the long-term effects of CBD and other cannabinoids in user especially in kids suffering from epilepsy since they rely on CBD medical treatment to control their seizures.

At the Neuroscience Conference in Chicago this week, the research team presented a report on the study. In one study, adolescent rats were injected with CBD for more than two weeks. The report shows that the rats had decreased rapid eye movement sleep and increased slow-wave sleep in their adulthood.

In the second study, adolescent rats with WIN 55, 212-2, which is a synthetic cannabinoid for a period of two weeks. This was followed by a period of sleep deprivation, after which;

“The rodents will develop sleep abnormalities once they get to adulthood these rats were allowed to sleep. The results of this study turned out different. The synthetic CBD seemed to have caused a rapid eye movement sleep, and a decrease in slow-wave sleep as they tried to recover from the sleep deprivation.,” said Murillo-Rodriguez.

The team is still trying to understand the neurological relevance of their findings.