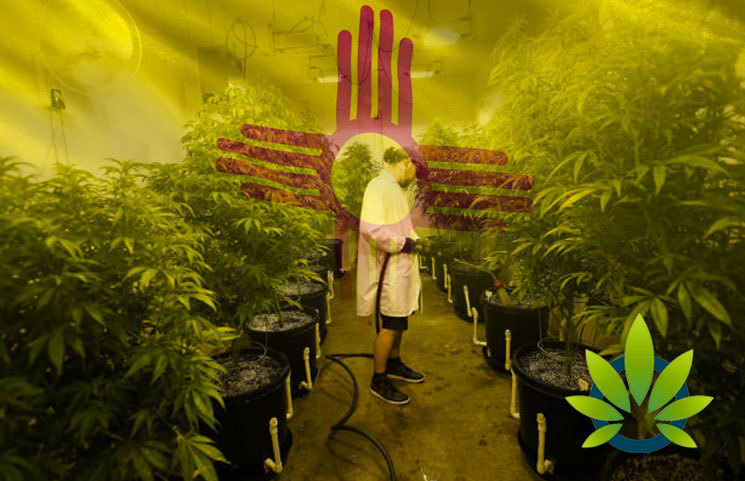 New Mexico regulators will cap licensed medical cannabis cultivators to 1,750 mature plants starting from next week. This is a 30% drop from the former 2,500 mature cannabis plants allowed under the state’s expiring emergency rule.

Some cultivators like Ultra Health, the state’s biggest MMJ operator, said that the plant limit would create a medical cannabis shortage and constrain market growth.

However, some favor the limits. As reported by the Albuquerque Journal, the new rules adopted by Kathy Kunkel – the Health Secretary of the State – will take effect from Tuesday.

These changes will also include a higher annual licensing fee for cannabis producers. However, the $50 lost patient identification card replacement fee has been scrapped.