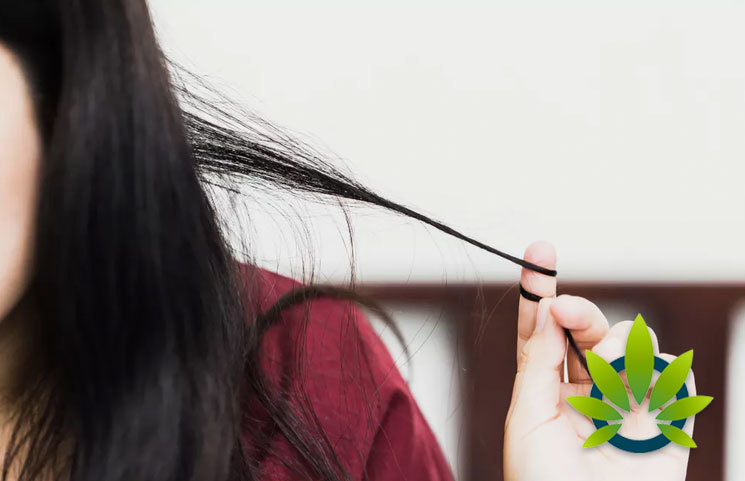 One recent study looked at how, dronabinol, a man-made form of cannabis, can help mitigate behaviors in an obsessive compulsive disorder called Trichotillomania.

According to The TLC Foundation, the condition is characterized by repetitive hair pulling, and that 1 or 2 in 50 people experience the condition in their lifetime.

As for the study, it assessed fourteen female subjects with the condition over a 12-week period. The participants received doses of dronabinol. The study concluded that:

“This study, the first to examine a cannabinoid agonist in the treatment of trichotillomania, found that dronabinol demonstrated statistically significant reductions in trichotillomania symptoms, in the absence of negative cognitive effects. Pharmacological modulation of the cannabinoid system may prove useful in controlling a range of compulsive behaviors. Given the small sample and open-label design, however larger placebo-controlled studies incorporating cognitive measures are warranted.”

The study ultimately suggests that cannabis, at least the man-made kind, may be able to reduce obsessive-compulsive tendencies among those with Trichotillomania.  More research is ultimately needed, and at this point, there are not enough studies for a conclusive answer. However, research on cannabis in the United States faces a major obstacle, which is federal law. In the United States, marijuana is illegal under federal law and is classified as a Schedule I substance.