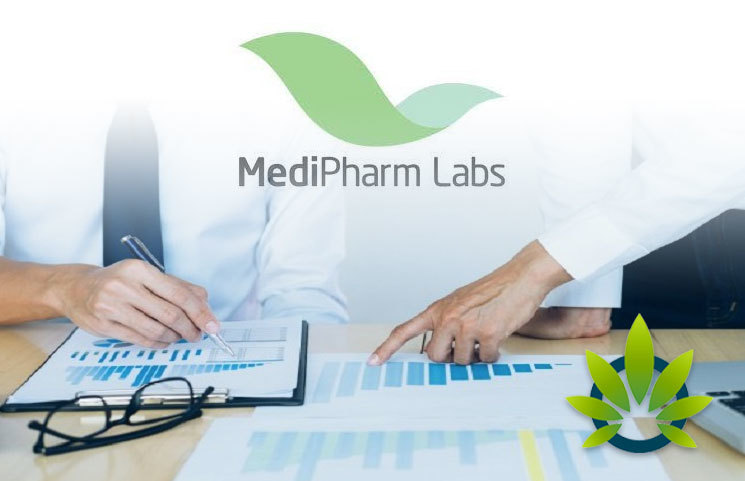 While many investors await the news about quarterly losses, MediPharm has already posted their second quarter profits ahead of the launch of Cannabis 2.0 products. The company reported a profit of $4 million ahead of the legalization of edibles, vaporizers, and other products. The Barrie, ON company received its cannabis oil production licence prior to adult-use legalization under Health Canada’s medical marijuana program. MediPharm is also considered a leader in research, extraction, distillation, purification, and cannabinoid isolation.

MediPharm is ramping up for the next phase of legalization in Canada and has launched Cannabis 2.0. They are also the supplier for Cronos Group with approximately $30 million of cannabis concentrate over 18 months. Additionally, the company is expecting to receive European Union GMP certification to expand into the EU market. The annual capacity is predicted to increase over 500,000 kilograms later this year. In other international markets, MediPharm has secured permits to import medical cannabis concentrate to Australia. MediPharm is also staged to open a manufacturing facility in Melbourne that will have the ability to process up to 75,000 kg of dried cannabis annually.

The future of the company is hopeful, and they recently secured a spot in the Toronto Stock Exchange. They will continue to ramp up production and expect an increase in demand with the further legalization in Canada coming up in October. The company works with Canopy Growth and Supreme Cannabis. They supply Wiz Khalifa’s company Khalifa Kush Enterprises with its high THC oil products. Some are worried of their long-term growth as some companies have started building their own extraction labs. However, with business prospects in Latin America, the Caribbean, Europe, and South Africa, the company is set to continue to do well.