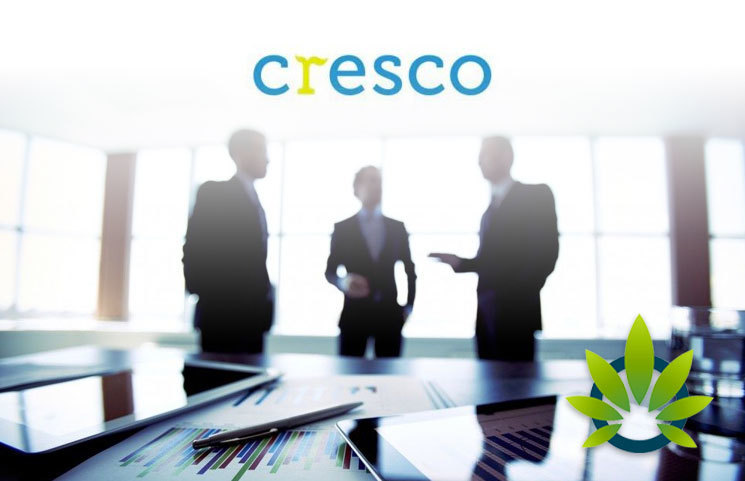 Publicly-traded, U.S. cannabis company, Cresco Labs has to expand its consumers volume and presence by listing its shares (ticker: 6CQ) on the Frankfurt Stock Exchange (FSE) as per recent press release. This is a new move many companies are taking, as European laws loosen up in relation to welcoming outside companies.

CEO of Cresco Labs, Charlie Batchell conveyed pleasure in being able to expand Cresco Labs access to a whole new market via the FSE, stressing that said move “will make it easier for European institutional and retail investors to pursue an investment in Cresco Labs and participate in our continued success in creating shareholder value.”

As previously reported, Cresco Labs is presently in a tough situation in Illinois, as the state revealed it will not let 55 of its medical marijuana providers to also sell recreational marijuana as well. This implies that businesses are fighting for their lives to land the perfect location with high traffic present. By 2020, Cresco Labs will have 5 dispensaries ready and in action.

Cresco Labs appears to be on track with its operations, as per Cantech Letter, who referenced Echelon Wealth’s analyst Matthew Pallotta, who said that:

“Cresco has been able to achieve leading market share in both its home state of Illinois (28%) and Pennsylvania (30%) […] We believe this reflects its effectiveness in winning distribution, and in combination with the Company’s significant investments in brand portfolio, suggest it should win outsized share in markets.”