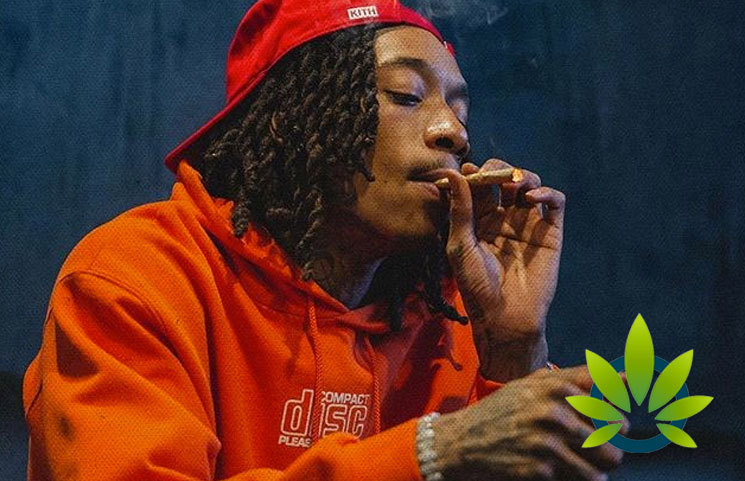 Khalifa Kush Enterprises (KKE) launched the THC oil as its first product. The high potency oil was produced through CO2 extraction method. So far, it has produced another product, the Sensi Star—an oil variant generated from Supreme’s subsidiary 7Acres.

“We firmly believe that a high-quality input supports high-quality output and KKE Oil embodies this belief. We are excited to launch one of the first recreational focused cannabis oils in Canada with Wiz Khalifa. KKE Oils are easy to consume, effective, and deliver the aromatic terpene profile 7Acres’ Sensi Star is known for.”

The new KKE products are set to be in British Columbia later in the week, with a first landing at Ontario. In July, the products will be available in Alberta, and by the end of the year, the whole country should be able to access them.

After the launch of the KKE Oil product, more products are in the line for launching such as Jean Guy Oil, whose production is at an advanced stage. The product is scheduled for launch later in 2019.

Aside from its partnership with Wiz Khalifa, Supreme also intends to collaborate with PAX Labs in order to enter the vape section of the industry. In the arrangement, Supreme Cannabis will be among the selected few companies to distribute PAX Era vape pods. They are still waiting for clearance from Health Canada but this should happen later this year.