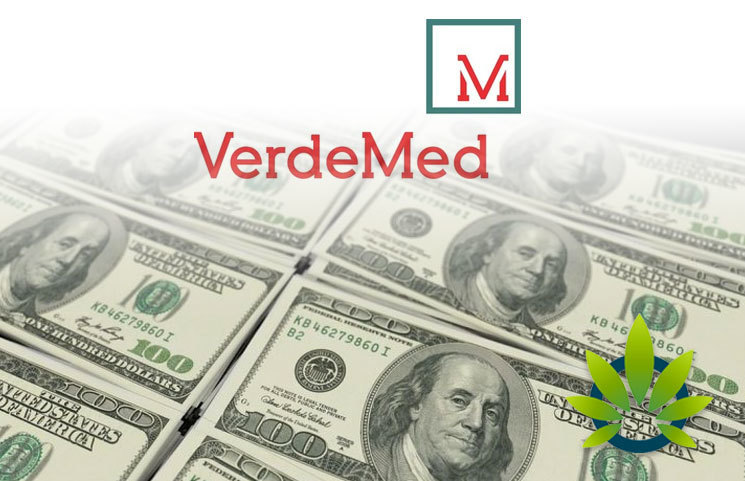 Canadian medical cannabis company focused on bettering the health of Latin Americans, Verdemed Holdings Inc., announced on Friday, August 30, that is has entered its Round B Financing with a goal of USD$9 million (USD$3 million from financial backers) . Said endeavor has been set in place to support its drug development program.

Verdemed’s drug development program is where the firm is seeking to increase its medical cannabis cultivation capacities in Cali, and Colombia, while making plans to expand its Verdemed Care platform from Brazil to Colombia and Mexico.

According to the claims made, the firm has attained a number of milestones – with some including their CBD 100 Isolate (similar to Epidiolex), Nabiximol Full Spectrum (similar to Sativex) and their CBD/THC Pills.

That said, trials are set to ensue in Latin America as well as “Investigator Initial Studies” in Brazil. As for how the raised funds will be allocated, it has been revealed that Verdemed will “purchase an additional interest in Greenfarma,” a licensed producer, use some to commence farming, and plan out 54 outdoor cannabis green houses.

The estimated cannabis production has been set to include 32,000 kg of organic dried flower and 3,000 liters of cannabis oil annually, as reported in the press release.