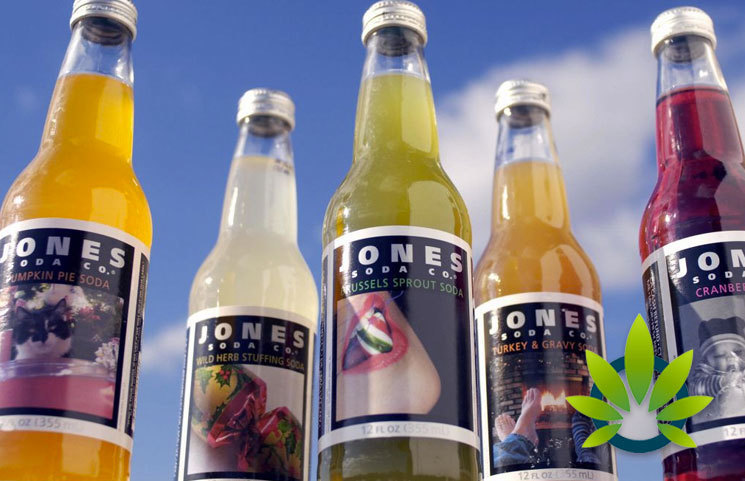 Fifteen million shares of popular beverage company was purchased for $9 million by Heavenly Rx, a hemp portfolio company owned by SOL Global Investments. As a result, 25% of Jones Soda is now owned by the investment firm.

The purchase also permits Heavenly Rx to receive a warrant for the acquisition of a 20% stake. It was also given the right to acquire Jones’s stock in the market, which would allow its share of the company to increase to 51%, were it to execute the opportunity.

The purchase funds will allow Jones to develop a new line of beverages that feature CBD, without any psychoactive ingredients. In addition, Heavenly Rx is helping Jones to fund the creation, marketing, and distribution of the beverage company’s current offerings of bottled beverages. Jones CEO Jennifer Cue shared with CNN Business,

“It’s a good product extension for the Jones brand to drive growth.”

The purchase may also help Jones Company, whose sales have been calcining for three years. Fox59 reported that the company closed 2018 with $12,6 million in revenue, which was down from $14.4 million from the prior year. The year 2019 does not appear much better. The first three months was flat and the company reported losses in the same period.

Heavenly Rx CEO Paul Norman shared with Fox59 that he believes that there is great opportunity for CBD drinks. He added,

“The category is going to crow to north of $20 billion. It’s going to grow in big part due to the growth in mainstream distribution.”