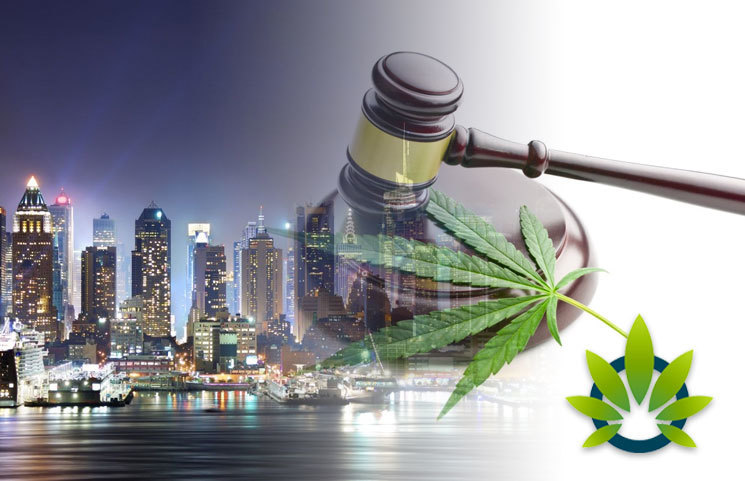 New York City recently banned businesses from selling food and beverages that contain CBD. The ban went into effect after the U.S. Food and Drug Administration advised that CBD as an additive is illegal, citing that more research is needed.

The ban is official in effect and as a result, restaurants and businesses may want to be wary of selling such products. Those who are caught doing so can face fines up to $250 to $600 beginning on October 1, 2019. New York City is not the only city to ban CBD in food and beverage products. For example, Los Angeles, Oregon, Portland, San Diego, and Seattle, have implemented similar prohibitions.