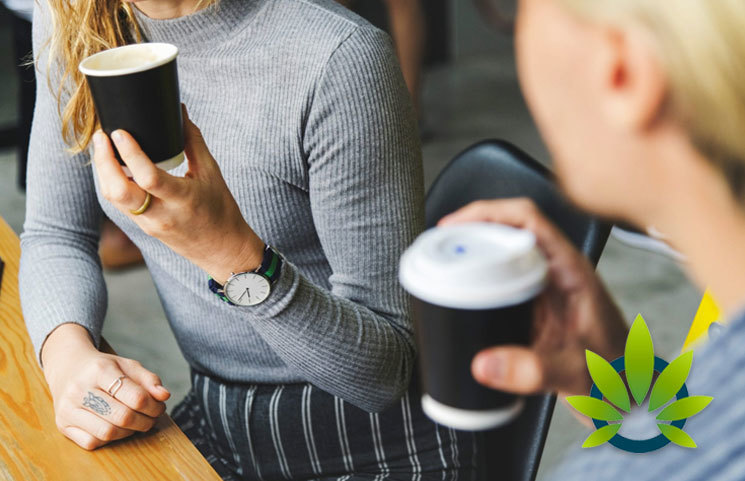 BevCanna Enterprises Inc., a cannabis beverage company based in Vancouver, had an study conducted by an independent research group.

The study, in the form of an online survey, questioned approximately 2,000 adult cannabis consumers. Half of the participants were from the United States, and half were from Canada. According to the study ‘s results, which were released last week, 70% of consumers in Canada would “definitely” or “probably” purchase beverages infused with CBD once they are legal.

“The opportunity for brand builders to leverage clean ingredients, in compelling and crave-worthy beverages that appeal to health-conscious consumer.” She added,

“Our research indicates that consumers are eager to try infused beverages to reduce/relieve pain, at the end of the day to relax or unwind, or to help them achieve a more restful sleep, even if there are limitations on health claims connected to recreational/adult-use products. Ultimately the product has to deliver on the expected outcome.”

“And while Canadian consumers would also consider THC beverages as a means to relax and unwind, they tend to associate THC with consumption occasions such as hanging out with friends, or social gatherings. The study also found that 45 per cent of Canadian consumers don’t associate cannabis with alcohol, viewing them as suitable for completely separate consumption occasions.”

In addition to commissioning the study and receiving positive results, BevCanna also announced that Health Canada has issued it a license for hemp cultivation. The license will allow the company to produce low-cost hemp biomass, which can be used for CBD extraction. The CBD extracted could be the next step in the company’s CBD-infused beverage efforts.