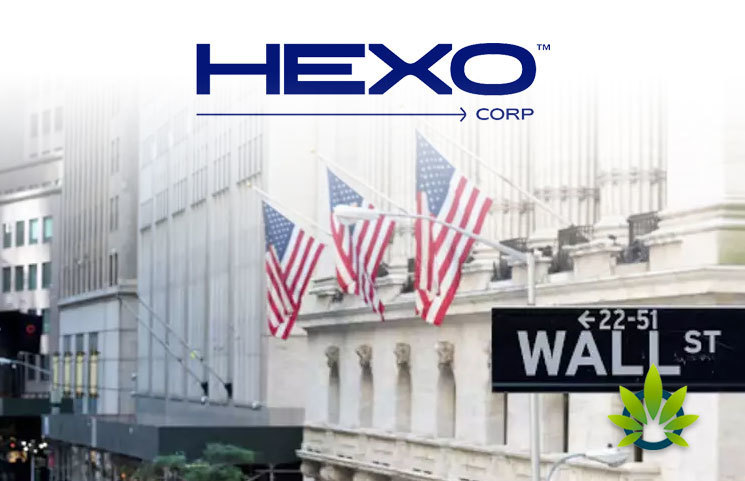 Cannabis stocks are expected to gain some traction as new regulations are imposed on this industry. However, Hexo Corp. received an unexpected jump in their own stock, rising by 11% on Friday. According to reports from news media website Mugglehead, the rise can be credited to Wall Street.

Bill Kirk, an analyst from MKM Partners, recently published a note titled “Don’t Smoke the Kool-Aid,” covering five cannabis companies in Canada and two operators that cover multiple states in the US. The analyst states that there’s a possibility of commoditizing pot cultivators for a less profitable result, he believes in Hexo’s building of their brand

Hexo earned a “buy” rating from Kirk, aiming to reach $12 per share within the next year. This jump would push up the Thursday price of $5.24 by 129%.

Kirk stated, “We believe HEXO’s approach to be the working component of expert partners’ products has the best chance of creating a defensible brand.”

With this recommendation, the stock rose. This is a direct contrast to what the stock has experience since March, dropping by approximately 35% from then to now.

Along with the confidence that Kirk expressed in the brand power of Hexo, the analyst commented on the goal of the company to reach $400 million in revenue next year, which he believes investors should be more excited about. Their balance sheet reflects around $171 million in their vault, only featuring $30 in debt, according to Kirk.

While Kirk is confident, others are more skeptical. After all, the company only posted $13 million in sales in this quarter, and the net revenue has only reached $32 million through the last three quarters. However, Fiscal 2020 starts soon – let’s see how Hexo does.