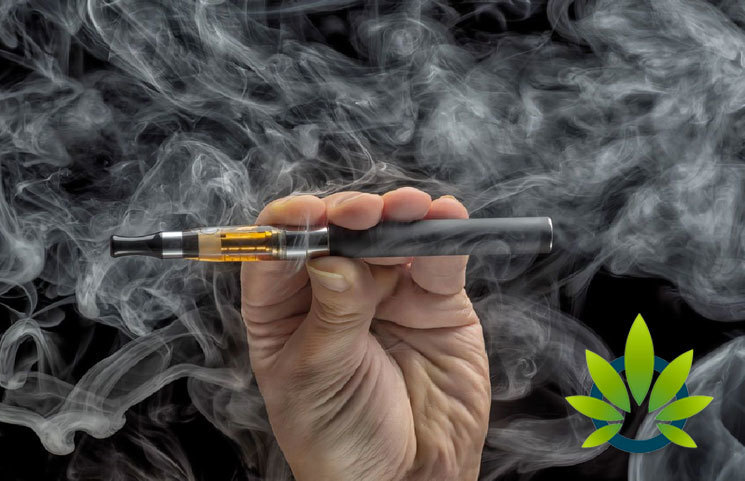 Vaping has been getting quite a bad reputation lately in the United States and Canada lately. While this type of product has typically been praised for the potential to help consumers quit smoking regular cigarettes, recent cases have arisen that have made Health Canada to issue a warning to the public. In the United States, vaping e-cigarettes and black market THC oil has led to two deaths and 361 confirmed or suspected cases of lung illness.

This is the second warning that Health Canada has issued to the public, asking Canadians who use vaporizers to watch for the potential symptoms of pulmonary illness. The symptoms that Health Canada is warning against include shortness of breath, coughing, and chest pain.

The second reported death was brought to light on Tuesday in Oregon, according to local officials. The officials stated that the person passed away in July, and that the individual was using THC oil in a vaping device, the former of which was purchased from a recreational cannabis store in Oregon. Dr. Ann Thomas, a lead investigator, spoke with the New York Times about this matter, stating that it wasn’t clear if the person was using cannabis from a regulated source that had gone through testing procedures, or if they had tampered with the device.

The Oregon officials stated that the symptoms of the deceased individual matched the symptoms of 215 cases that were spread amongst 25 states. These 215 cases are being investigated by the US Centers for Disease Control (CDC), following the first death in Illinois. The health departments in the United States have reported 361 cases of the illness.

While Health Canada has issued warning to the public, the authority stated that it “has not seen any evidence of similar pulmonary illnesses occurring in Canada.” However, the federal government has still chosen to investigate, working alongside the US Food and Drug Administration and the CDC.

Originally, the CDC began investigating this matter in June, leading them to issue an official health advisory that warns the public to avoid vaping. It also states that Americans should not use the underground market to purchase vape products. Health Canada is announcing similar recommendations, stating that “the purchase of vaping products outside the legal market may create additional risk as these products are unregulated and potentially unsafe, and thereby pose a risk to health and safety.”

State authorities have agreed with the statements of the CDC, saying that many cases popping up directly correlate with the use of THC. However, since not every case has been in the same and since patients have not exclusively stated that they are using illegal THC, the root cause has been difficult to find. As of the end of August, the CDC clarified that no “single substance or e-cigarette product” has been linked with these cases.