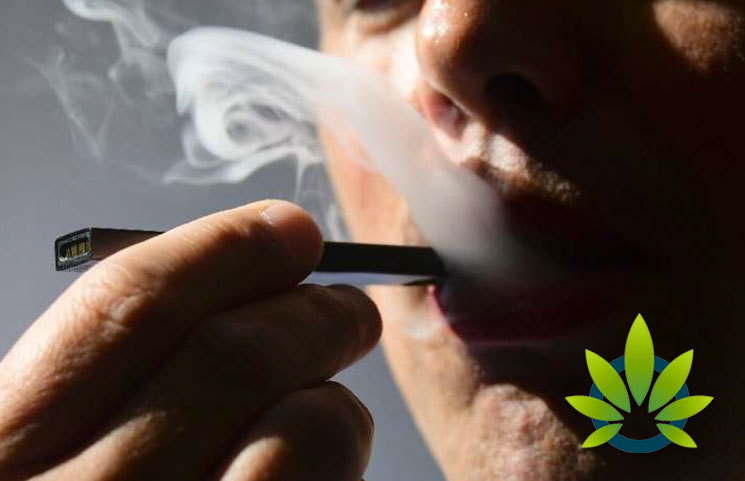 News stories have been arising constantly lately of the damage that some vaping devices and cartridges can cause. There’s been some uncertainty over exactly why these devices are causing lung damage, depending on what organization and what authority that is commenting on the topic.

However, health authorities are being clear about one aspect of these danger – THC should not be added to e-cigarettes.

At this point, there have been a total of 215 possible cases arise in 25 different states of pulmonary illness, which was directly connected with vaping, according to the Centers for Disease Control and Prevention (CDC). Last week, the CDC even announced the first death related to these problems, but the majority of the patients that have experienced pulmonary illness have already recovered.

The agency released a statement that said:

“CDC recommends that, while the investigation is ongoing, Americans who use e-cigarettes and are concerned about these specific potential risks of illness should consider refraining from their use, and should not buy them off the street or modify them or add substances in ways not intended by the manufacturer.” The most common mods that the CDC shed light on are “e-cigarette products with THC or other cannabinoids.”

Patients started reporting these symptoms at the end of June, stating that they were experiencing difficulty breathing and chest pain. These symptoms ended up leading to hospitalization and even being placed on ventilators. Some of the patients ended up experiencing vomiting, fever, and diarrhea.

The majority of these cases are similar in details, and there’s been many users that have reportedly used THC in their vaping devices. At this point, the CDC believes that it is too early to determine if there’s been a common cause for these problems, and there’s been no official announcement regarding the substance that caused it, like cannabinoids or black-market substances.

Consumers in the US market have been able to purchase e-cigarettes for the last 13 years, and there are many people that use these devices as a way to help them quit smoking. While these devices are meant for adult use, adolescents have been a major part of the adoption of these devices. A total of 3.6 million middle and high school students reportedly were using vaping products last year, while the year before had 1.5 million fewer.