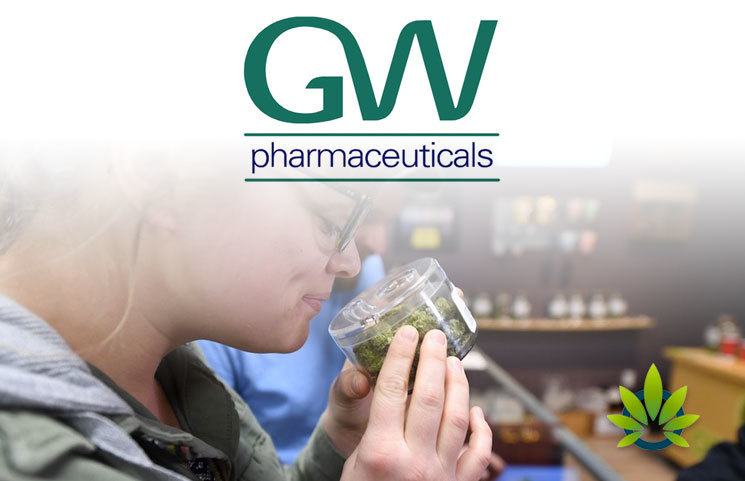 GW Pharmaceuticals has created quite a reputation for itself in the cannabis community. This company made history in the development of Epidiolex, which is the only FDA-approved medication to use CBD in the treatment of two types of childhood epilepsy conditions. Now, the company is seeking to establish another milestone in the cannabis sector, taking New York’s Montefiore Medical Center with them. Their new partnership will examine the use of another cannabinoid – cannabidivarin (CBDV) – in the treatment of autism.

Autism is a condition that impacts approximately one in every 59 children, according to reports from the CDC in 2018. Once believed to be caused by vaccines, the disorder changes the way the brain develops, though studies show that individuals with autism spectrum disorder are born with the condition, impacting their ability to relate and communicate with others.

Montefiore’s director of the Autism and Obsessive-Compulsive Spectrum Program and Anxiety and Depression Program, Dr. Eric Hollander, believes that CBDV could effectively treat autism, due to the broad success that its achieved through seizure disorder treatment. So far, there have been other studies to confirm that anticonvulsants “decrease the electrical activity [and] some of the disruptive behaviors, or the irritability, actually get better.”

Speaking with CNN, Hollander commented that this success is part of the reason that CBDV could help. With the decrease in the spike activity, Hollander hopes that the “aggression, or the self-injury, or the temper tantrums” associated with autism could see some improvement. When tested in animal modules that replicated autism, the CBDV was able to create a positive effect with social functioning, cognitive function, compulsive behavior, and seizures.

Dr. Alexander Kolevzon, who isn’t involved with the study, is the clinical director of the Seaver Autism Center at Mount Sinai. He believes that CBD ultimately impacts each user differently. However, the true “challenge” is to discover what factors play a role in this response, and to determine the symptoms that could be improved.

While the study was launched in April, the researchers are still aiming to bring in a total of 100 participants, ranging from age 5 to age 18. The treatment will last through June 2021, taking 12 weeks to complete the study. If everything goes as planned, the final results of the study should be ready by September 2021.

High Profile Doctors Examine CBD and Your Body: What’s Normal and What’s Not?