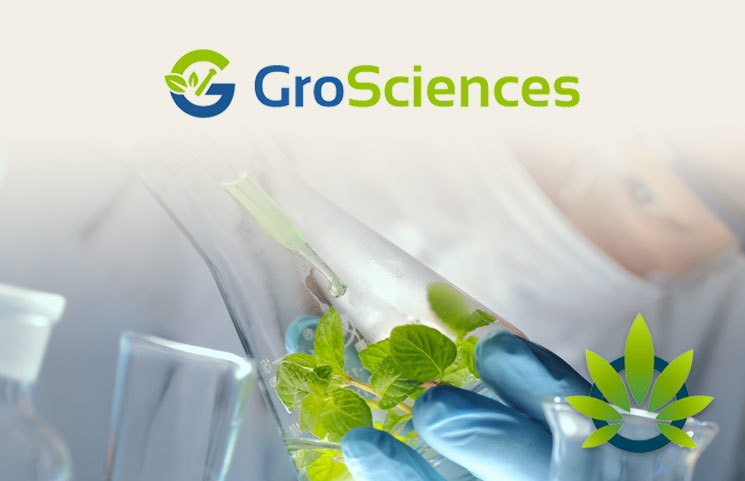 GroSciences, a subsidiary of testing lab Digipath, Inc., has been working on a new project called Tru-Hemp ID. The goal is that this project will guide users in different formulations and identification, and the project is supposed to be ready for the market by the end of this year or beginning of next. According to reports from PR Newswire, beta testing on the DNA-based assay kits will be ready for beta testing in August 2019.

Presently, the company is planning to involve Vermont, New York, and North Carolina in the beta testing. However, they’ve also been discussing the matter with the growers and regulators in California, Colorado, and Oregon.

Dr. Cindy Orser of Digipath stated that they’ve coordinated with these regions as part of their independent testing, which they believe will “help accelerate our path to market and commercial acceptance of our testing kit.” The company hopes to become a leader in the tech side of the cannabis industry.