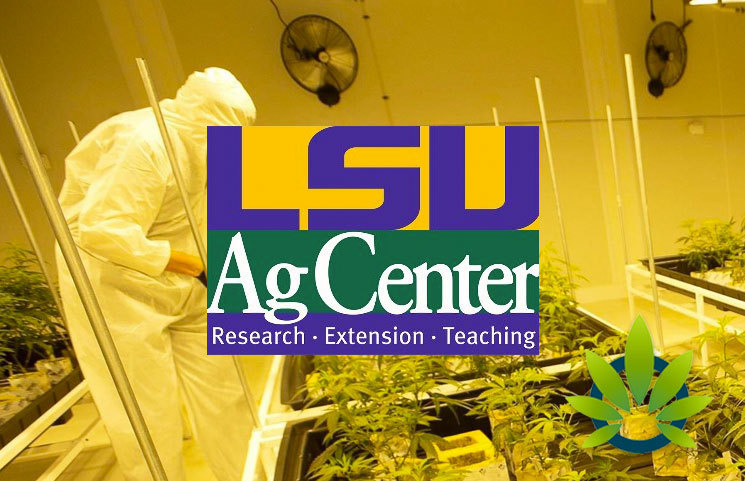 The AgCenter is set to scheduled to release on the market its first batch of medical marijuana products. The products are poised to appear in pharmacies throughout Louisiana.

The products, which include three tinctures, are going through their final round of testing, according to a WBRZ 2 news report. LDAF Commissioner Mike Strain also shared with the news station,

“Once testing is completed and the product passes for homogeneity, potency and is deemed free of contaminants, it will be ready for distribution.”

The testing process can take several business days. Further, the hope is that future product lines will be able to be expanded, according to Ashley Mullens, LSU AgCenter’s medical marijuana program coordinator. She stated,

“For the first release, (the pharmacies) are getting the same three formulations so we can see what takes off.”

Mullens has also met with pharmacists about maintaining the affordability of the products for the state’s residents. She stated,

“These products are triple-tested and will be cheaper than many CBD products on the shelves now.”