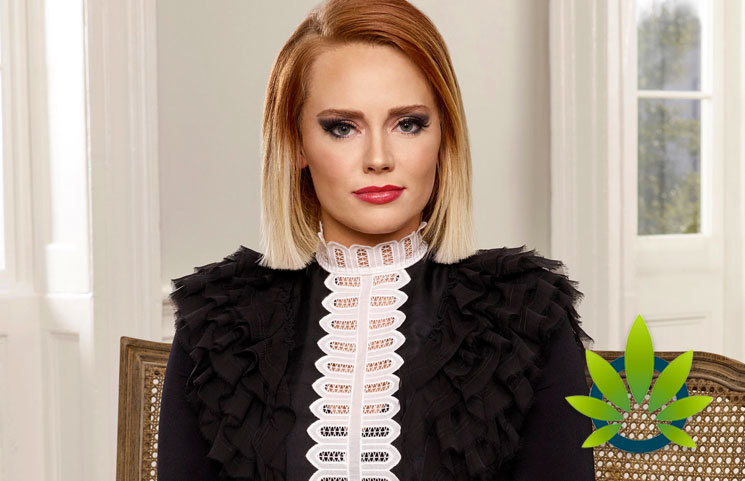 There’s no such thing as a nice custody battle, which is definitely evident between “Southern Charm” star Kathryn Dennis and her ex-husband Thomas Ravenel. A custody agreement was reached back in 2017, which included a stipulation that Dennis can lose her custody of the children with a positive drug test, only being permitted supervised visitation. In recent court documents, Dennis recently failed a drug test, leading many people to believe that she’s been using marijuana. However, Dennis states that this test is nothing more than a fluke, as she used CBD oil instead.

The invocation of the custody agreement arose last week, when Dennis went to pick up their children, Kenisie and Saint. However, instead of bringing the children with her, she was greeted with Ravenel’s lawyer, who invoked the clause. Dennis is now stating that she has been unable to see her children since her interaction with the lawyer, and Ravenel presently has them in his possession.

Following the interaction, Ravenel accused Dennis of failing the test, and has requested from the courts that he is given the sole custody that he is entitled to, as well as the supervised visits for Dennis. However, Dennis is standing firm in her statement that she has “not used any illegal drugs” since the custody agreement was originally created. She has been voluntarily visiting her doctors to be tested.

In response to the current concerns, Dennis stated,

“Most recently, there was a discrepancy in the results of my urine test indicating a trace amount of 16 parts per million for marijuana metabolite on June 14. However, I have not used marijuana. My hair follicle test taken on the same day was negative.”

To support her statement, Dennis provided the court with a declaration from her doctor, who verified that the trace amount is consistent with what normally shows up in these tests with CBD oil products, rather than marijuana use. Since receiving a positive test, she has also stopped using the CBD-based product, taking two additional tests on June 20th and June 24th. Both of the drug tests came back negative.

Dennis has not swayed from her statements that she hasn’t been involved with marijuana, further stating,

“I have not seen, handled, used, smoked or eaten products containing marijuana since prior the 2017 order. I am willing to be tested anytime as I adamantly deny any illegal drug use.”

“I would have to be an absolute idiot to have smoked weed right before the temporary hearing, and it simply did not happen.”

In November last year, a lawsuit was filed by Ravenel against the producers of “Southern Charm” and the Bravo network to prevent the airing of previously unaired footage on the show. He also stated that the network and producers had been a catalyst for Dennis’s filing for custody, meant to be a way to create drama on the show. The unaired footage is believed to feature their children, as well as discussions with Dennis about the legal battle.

These documents were filed with the custody battle, when Dennis filed for primary custody in October 2018. She has not had primary custody since 2016, following a failed drug test. She only was awarded joint custody this year after going through rehab and remaining clean.

Ravenel will soon be on trial for an alleged sexual assault that occurred in South Carolina. He has denied these allegations, but the case is still ongoing.