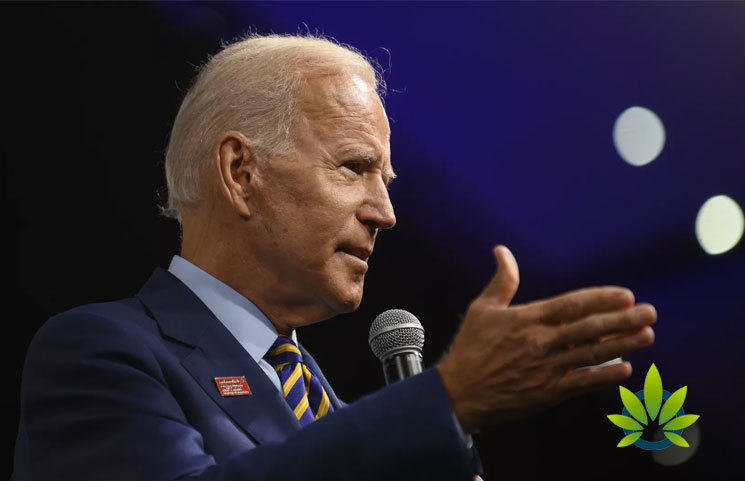 According to a recent report by The Hill, former vice president and presidential candidate Joe Biden stated that he would not legalize marijuana at the federal level, if elected, because there is an absence of evidence as to whether or not the substance is a gateway drug.

These comments came at a town hall in Las Vegas when the issue of marijuana legalization came up. The Hill report refers to a Business Insider report, in which indicates that Biden stated at the town hall meeting that

“The truth of the matter is, there not nearly has been enough evidence that has been acquired as to whether or not it is a gateway drug.” He continued, “It’s a debate, and I want a lot more before I legalize it nationally. I want to make sure we know a lot more about the science behind it.”

Biden also is reported to have stated that that marijuana legalization should be up to the individual states. At the federal level though, more research is needed.

The issue as to whether marijuana is a gateway drug has been addressed by the National Institute on Drug Abuse. According to a post, “some research” suggests that the substance is likely to precede the use of other illicit and licit substances, and that it may lead to the development of an addiction to other substances. The post refers to a study in which adult who reported that marijuana drug use during the first wave of the survey were also more likely than those who did not use marijuana to develop an alcohol disorder within three years. Further, the study found that the substance is also linked to other substance use disorders, such as nicotine addiction. The report also indicates that it is important to note that there are other factors aside from biological mechanisms, that are critical to a person’s drug use, such as their social environment.

Elon Musk Issues Apology to SpaceX Employees: It Was “Not Wise” to Smoke Weed with Joe Rogan