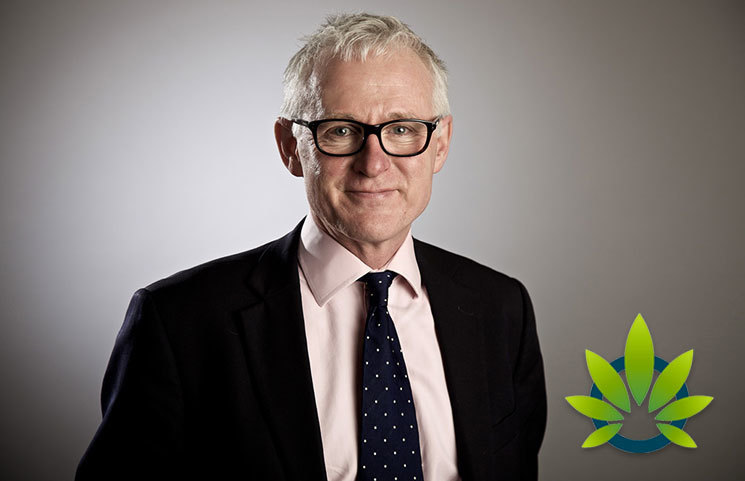 Norman Lamb is a former health minister of the United Kingdom, and a current democrat MP. As part of a BBC documentary concerning legislation on CBD in Canada, Lamb purchased and used CBD oil during a visit the Canada. The purpose of the documentary was to learn about the impact of recreational CBD in a country where use is legal.

Lamb did not use the entire sample of CBD for the documentary – but flushed some of down the toilet before returning to the United Kingdom. The type of CBD he used contained THC, the psychoactive substance in CBD.

According to the Guardian, he shared in the documentary that,

“Taking this oil is purely for sleeping, for relaxation, I will take it before bed and before my flight home. I was really anxious because I had the hearing of the technology and science select committee the next day and I was travelling back overnight, and I just thought if I get back having had no sleep it will be a challenge.”

He added that he found it “ridiculous” that he had to get rid of the substance before returning to the UK because there, it is not legal. As for using the CBD, he stated that he did not feel “high,” but that it did help him fall asleep.

He indicated, “I slept incredibly well. I took the drops and I slept very well on the plane home, I actually slept through breakfast.”

Lamb also reported to the Guardian before the documentary aired that,

“I wanted to demonstrate that a very nondescript act like buying cannabis oil to help you sleep and putting a couple of drops under your tongue amounts to a criminal act.” He continued,

“It just demonstrates to me how ludicrous it is that we continue to criminalise people who use cannabis with all the disastrous consequences of prohibition, like extreme violence that goes with it always in the poorest communities, the billions of pounds going to organised crime on a plate and the criminalisation of young people. I wanted to demonstrate the approach we have at the moment is ludicrous and there is a much better evidence-based approach.”