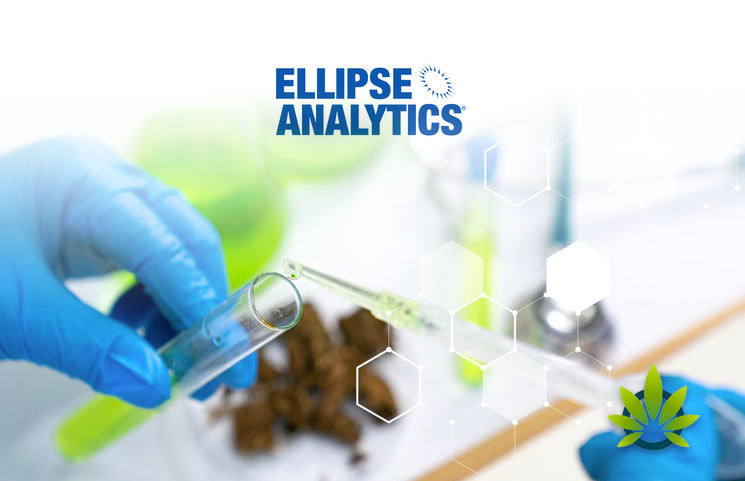 On Monday, September 23, 2019, product testing and purity evaluators at Ellipse Analytics supposedly tested 250 of the most popular CBD products available on the market, only to find that roughly 45% of them contain THC reports Markets Insider.

Can it get worse than this? Seems like it, as 21% of the analyzed products that claim to be “THC-free” contained detectable levels of the mind-altering cannabinoid. As surprising as this might be for some, others who have taken drug tests for THC after having taken CBD have failed them – leading to lawsuits.

According to the Senior VP of Innovations and Operations at Ellipse Analytics, Dr. Sean Callan, consumers are being “misled” with claims made on labels. A case that the team supposedly came across was of a product that disclosed that it contained 0.3% of THC, but in fact contains 78 mg of THC. He makes the following comparison to the amount of THC found:

“To provide context, the maximum amount of THC that a brand can have in a single recreational marijuana product in Colorado is 100mg.”

Callan emphasized the need for government intervention, because without their involvement, “the ‘safe’ amount of THC in a finished good will most likely be established through class actions.”

This isn’t the first time the team at Ellipse Analytics found disheartening results. In May 2019, CBD products were reported as having pesticides and contaminants, which was contrary to what was written on the labels. At the time, Callan noted that the CBD industry was undergoing a “rampant quality control issue.” As referenced by WJLA, the Senior VP stressed that in:

The latter is another reason why government intervention is deemed crucial. In particular, Callan noted that while THC is required to be measured, there’s really no rule indicating that pesticides and contaminants require testing.