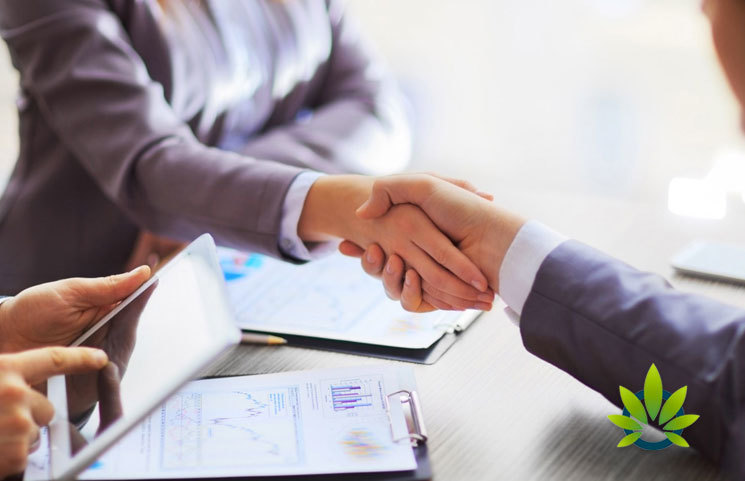 McMillan was supposedly hired to look closely at the regulatory barriers that the medical cannabis industry in Australia faces. One of the major concerns for the country rests in the ratio of actual licenses approved and total applications received, making the figure very small.

For instance, of the 246 license applications submitted this summer alone, only 24 licenses have allegedly been granted, with 16 for research and 23 for manufacturing purposes. This is apparently only the beginning of a long list of things officials need to consider.

Here is an overview of the recommendations provided in relation to medical cannabis by McMillan:

As per McMillan, this would eliminate, “information overload,” which otherwise results in the “(Office of Drug Control) ODC taking close to two years to process applications.”

The report doesn’t stop there, as the law professor also made recommendations regarding the country’s perspective on cannabidiol (CBD). In particular, he wants CBD to be de-scheduled from the 2016 Narcotic Drugs Regulation, so that an ODC licence is not required for the use of pure CBD as an ingredient.

On that note, McMillan urges that the improvements be made “as early as practicable.” When the news outlet reached out to the professor regarding his comment on timing, he simply said:

“I will leave it to the government to decide whether and how to implement my recommendations.”