GenCanna Faces Bankruptcy and Allegations of Being a “Fraud Corporation” 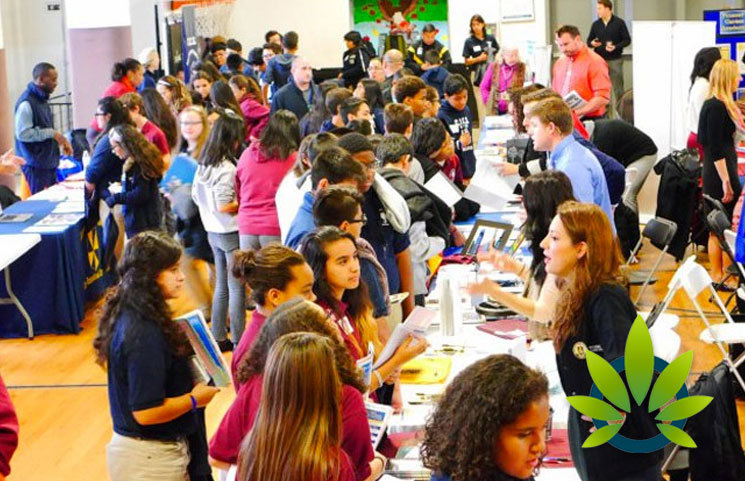 Senate Bill 223 progressed and passed an assembly vote last week. The measure would permit school boards to determine whether medical marijuana can be administered on school grounds, and the type of cannabis permitted would be the non-smoking form.

This is not the first bill of its kind. Another bill was introduced by Senator Jerry Hill, who is a democrat representing San Mateo. In 2018, he introduced a similar bill, which passed both the Senate and Assembly, however it was voted by the governor of the time, Jerry Brown, according to KRCTV.

Assemblyman James Gallagher, who voted against Bill 223, stated in the KRCTV article, “Quite simply we can't be offering marijuana use on our school campuses.” He added, “We know that this could be abused and to open up the door to our schools, to our campuses for authorized drug-use is just a very bad precedent.”