Dr. Ed Reports 80% of Brits Deem CBD and Cannabis As Being One
Advertisement 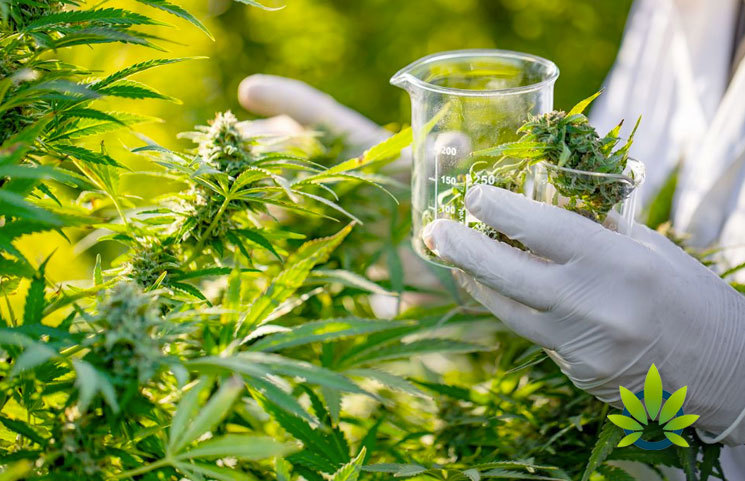 As CBD continues to make its way deeper into mainstream, it becomes vital to see what people think of it. British viewpoint on CBD was examined by the firm, Dr. Ed who reported of findings from. conducted research. Interestingly, 80 percent of British residents aren’t aware that CBD and cannabis are different reports CBD Testers.

In addition, a similar percent of individuals view CBD as being “dodgy” and would not retort to buying cannabidiol-infused products from online on High Street stores. According to Neuroscientist, Dr. Edward Jones, the findings aren’t too surprising given the lack of regulation and the spreading of misinformation. In particular, he said:

“As with most emerging industries, regulation is loose, which has led to a great deal of misinformation and misunderstanding surrounding CBD and an awful lot of mis-selling.”

Despite the large number of individuals who seem to lack education on the cannabis plant and its distinctive cannabinoids, the number of those who’ve never heard of it only amounts to 8 percent.

Interestingly, when it comes to knowing the regulatory background on CBD, only 4 percent thought it was unregulated. Furthermore, on a consumer basis, it seems like a majority of 45 to 60-year-old women have been the ones to use CBD, with those within the mid-twenties to early thirties ditching such thoughts.

In general, those practicing within health-related fields have argued that more research needs to be done. This is the same sentiment that Dr. Jones has expressed. As per his quotes:

“CBD is still actually a bit of an untapped resource, and with further research and clinical trials there will be no doubt be many more health benefits to emerge.”

As we all know, the main reason many stress mainstream adoption of CBD is to educate the general public of its potential worth. That said, the research done by Dr. Ed shows that the intention has been lost and this seems to have a lot to do with the lack of regulation leading to misinformation and so on.