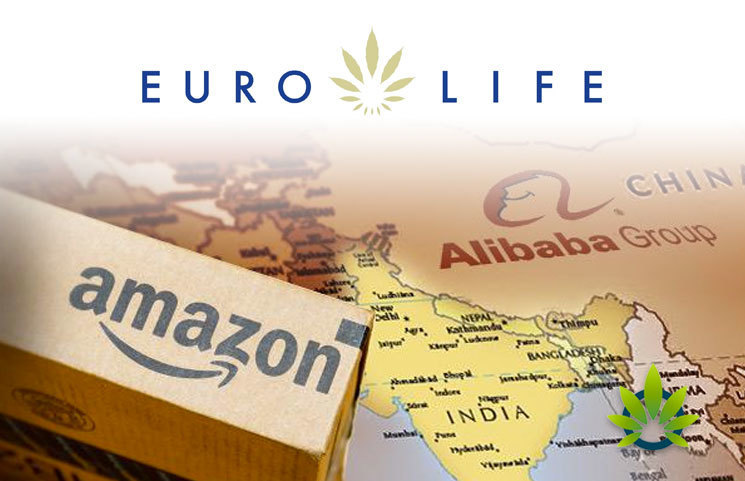 Leading global markets cannabis brand, EuroLife Brands has been working on a number of endeavors that ensure consumers have access to medical, adult-use cannabis. In a recent update, the firm announced its plans on how it could potentially become big within the European and South American markets.

First, in July, the team was able to get hold of exclusive licensing rights for the marketing, development and distribution of their True Focus’ product considered as ‘THC Antidote’. Given that it has been designed to help reverse the effects of THC consumption, the team is planning to expand the brand furthermore.

Within the same period, the team scored a headquarters in Medellin, Columbia – a market with a potential exposure to well over 600 million consumers. Then, in August, the team established a Veterinary Advisory Board mainly for understanding CBD and pet health. Who can forget the fact that their Cannabis Sciences Advisory Board has witnessed two new culinary-focused appointments.

In the month of September, EuroLife managed to get Alan Cooke onto their advisory board – who’s had great success with managing over four million square feet of cultivation operations across Canada. During the same time, Derek Ivany was appointed as the Chairman of its Advisory Board – with his goal resting in brand expansion.

Clearly, EuroLife has its hands full, and has garnered a number of strategic partnerships. What is their secret? As it turns out, they’ve decided to approach the European and South American CBD marketplaces by implementing a “framework similar to that of global giants, Alibaba and Amazon.”

Vapers May Have Second Option with Rolled CBD-Rich Hemp Cigarettes

Dr. Ed Reports 80% of Brits Deem CBD and Cannabis As Being One