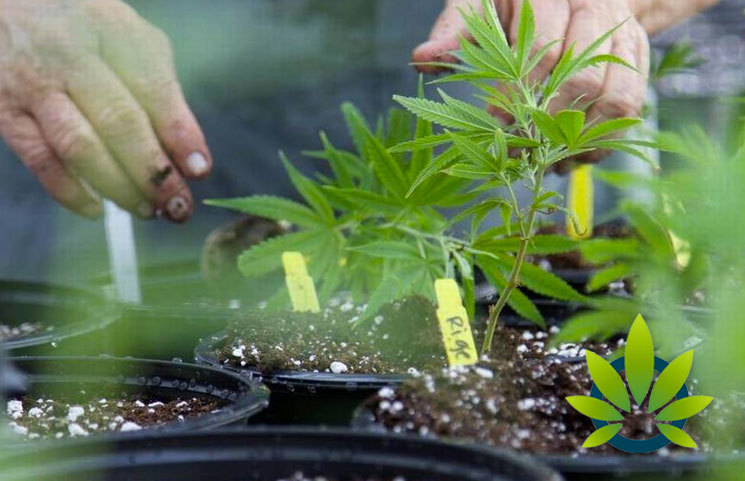 A press release issued by Compassionate Cultivation indicates that the company introduced Brazos, an original cultivator, and Waterloo. According to the press release, Brazos is a “new and proprietary cannabis cultivator bred in-house” in Manchaca, Texas facility. The facility is a seed-to-sale.

Brazos is similar to Waterloo, which was introduced last December. The release indicates that Brazos was “created with a genetic profile well-suited to produce the 20:1 CBD-to-THC ratio originally stipulated by the Texas Compassionate Use Program (CUP). In addition, Brazos produces plants with a denser structure, leading to a higher yield per square foot of bench space.”

“Creating more efficient cultivars like Brazos, which is an ideal plant for large-scale cultivation and increased yield, will help us meet new demand in Texas.” He added, “We will continue to develop new cultivars, and build a portfolio of safe, tested options for patients because we know that the best genetics will be the ones we develop ourselves.”

“We believe the new cultivars we’re developing could have life-changing potential for thousands of Texas patients. With the addition of Brazos, we’re showing that Waterloo was only the beginning of our innovation leadership in Texas cannabis cultivation.”

Compassionate Cultivation focuses on breeding its own cultivators and working with them to cultivate the right chemovars for its patients. Denton continued,

“We’ve had the opportunity, fortunately, to do a lot of in-house R&D through breeding because our market’s been a little slow to take off because of the regulations here in Texas. So, we’ve focused on really making sure we have the highest quality products and plants and genetics to work with.”