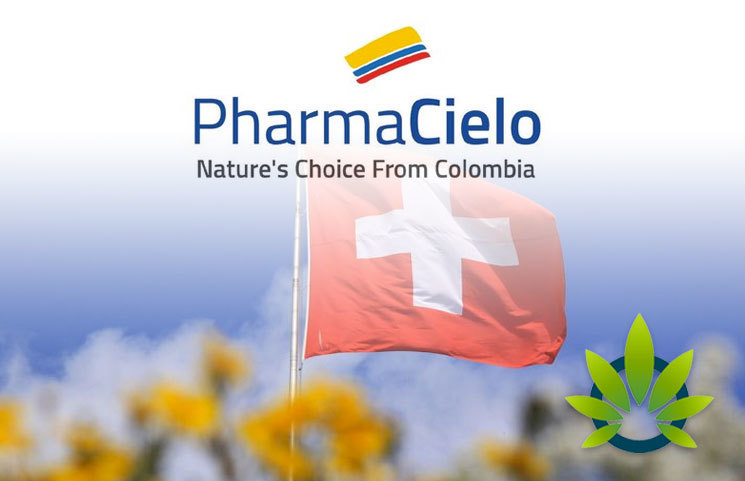 Columbia’s first CBD export has been completed and this has successfully reached in Switzerland reports news outlet, Grizzle. The company to have achieved this with the approval from the Colombian government is PharmaCielo, which received the necessary licenses as early as a month ago. The exported cannabis was sent to Cresco Pharma’s Swiss branch.

CEO of PharmaCielo, David Attard expressed the completion of the exports as being “symbolic on many levels.” He further voiced the nature of the firm, adding that it is the first-ever medical cannabis company in Columbia to have done so. Attard appears to be happy by this, especially that the company was able to send goods to Cresco Pharma, where the latter is described as a “trusted partner soon to be part of [PharmaCielo].”

Headquartered in Ontario, Canada, PharmaCielo has also signed sales agreements with other businesses situated in Uruguay, Paraguay, Bolivia and Southern Brazil, with plans to extend its goods all across Europe with the help of distributions firm, Laboratorios Adler.