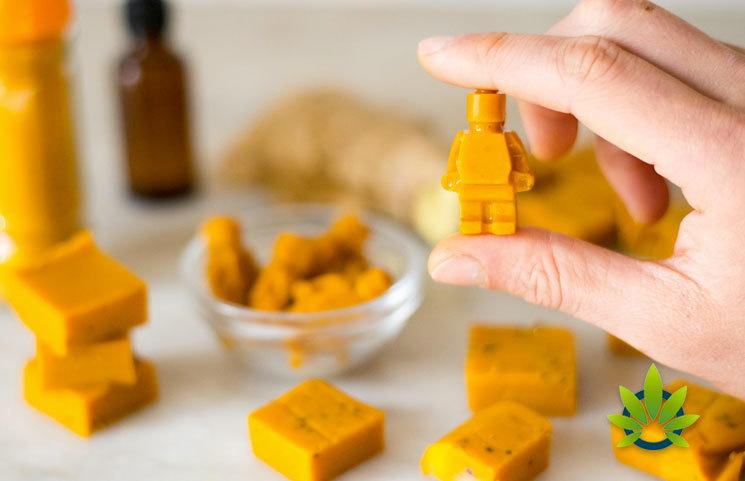 Turmeric is an ingredient used in many recipes and supplements to ease inflammation in the body, especially in the joints. For years, it has reigned as the top-selling dietary supplement in the consumer market, but it is clear that the 2018 Farm Bill changed that. According to reports from Hemp Industry Daily, CBD is now the new best-selling herbal dietary supplements for the natural sales sector. This change was originally announced by the American Botanical Council.

In 2018, CBD product sales increased by 333% for the natural food and health food sales, reaching $52.7 million in US sales, based on their 2018 Herb Market Report. The American Botanical Council commented:

“CBD products have flooded the US marketplace, and sales show no signs of slowing.”

The year before, in 2017, natural sales channels were responsible for the sale of $7.6 million in CBD products.

Still, despite this progress, CBD has yet to secure a place in the Top 40 for dietary supplements in the mass market in locations like mainstream grocery and drug stores. Instead, the top seller for these sectors was horehound last year, with close to $147 million in sales. This ingredient is a type of mint that is often included in cough drops and lozenges to soothe the throat.

The boom of CBD sales happened at the same time that other dietary supplements from hemp dropped by about 9.9%. The supplement that included hempseed oils are dropping in popularity significantly, but CBD is even becoming difficult to keep on the shelf. The group commented:

“The reason for the sales decline is unclear, but it may be due to increased availability of and consumer preference for other plant-based sources of protein and fiber.”

Presently, the report doesn’t track the retail sales for cannabis, but instead extracts their sales data from the Nutrition Business Journal and SPINS. SPINS is a market-tracking firm with a particular focus on natural and organic products. In the report, other details included that: