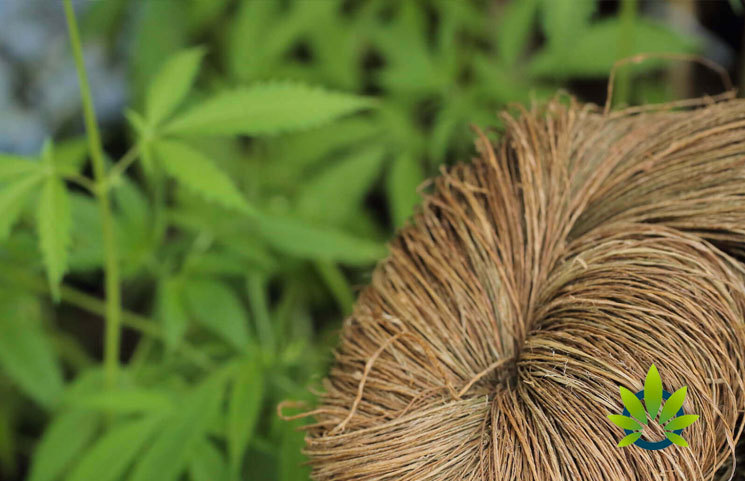 While the 2018 Farm Bill made it possible for consumers to legally purchase hemp-based CBD, the policies around it are still quite hard to understand. A recent article by the Associated Press discussed how CBD is progressing in the industry, stating that it can now be found in nearly any product, from coffee to candy. However, the issue has been that hemp tends to look a lot like marijuana, causing some police officers and even field tests to fail on telling the difference.

One example of this lack of difference comes from the New York City police, who were bragging about a massive drug bust that they thought they made. Unfortunately, they were mistaken. Instead of 106 pounds of marijuana they believe the substance to be, the Vermont farm that grew them stated that the plants were actually industrial hemp. With paperwork to prove their statements, the massive amount of hemp is completely legal. Still, that didn’t stop the police from arresting the brother of the shop owner from being arrested when he came down to the station to sort everything out.

The local police claimed that the field test revealed that the plants were marijuana. Oren Levy, the shop owner, stated that hemp tests frequently test positive for some amount of THC. However, the amount is permissible, as it falls under the levels for trace amounts of THC. While the field tests can ultimately show THC, they aren’t advanced enough yet to state whether the plant qualifies as legal hemp or low-potency marijuana straight.

Levy remarked, “He was a hungry cop. He though he had the bust of the day.” Presently, the CBD products offered by his shop provide teas, oils, and other products that contain the extract, but he believes that the police interference could be enough to force him out of the industry. Frustrated, he added, “I can’t believe I’m going through this for a legal business. I can’t believe my poor brother got locked up.”

Terence Monahan, the NYPD Chief of Department, told the Associated Press that they were alerted by an employee with FedEx who was suspicious of the shipment from Fox Holler Farms. “We got information about a large package of drugs. We got it in here. We field tested it as marijuana, called the individual in. He was placed under arrest,” he said. Continuing, Monahan stated, “It is currently at the lab at this point to make a final determination, was it hemp? The individual had no bill of lading justifying its delivery.”

Fox Holler Farms posted to its Facebook page, stating that their shipment complied with the regulations in Vermont, New York, and the federal government. The lawyer of the farm, Timothy Fair, stated that the plants involved in the shipment were tested at a local police department in Vermont before departure, due to the requests by the local police department. The THC found in these plants were less than half of what is permissible.

FedEx also released comments about these issues, as a spokeswoman pointed out that the hemp shouldn’t have been shipped with its service. The service guide specifically prohibited hemp plants, leaves, oil, and CBD from hemp.

Since removing industrial hemp from the list of illegal drugs last year, there have been many cases just like this one to arise. Just four months ago, a man was arrested in South Dakota while delivering 300 pounds of hemp to a company in Minnesota for CBD oil processing. The authorities noted that it tested positive for THC, as the state trooper involved said that the substance “looked and smelled like raw marijuana.”

A truck driver was arrested by authorities in Idaho in January, seizing almost 7,000 pounds of a substance that they believed to be marijuana. However, the company responsible for shipping the plant stated that there was paperwork involved to corroborate their claims of it being industrial hemp.

Hopefully, the recent actions of the U.S. Agriculture Department will make a difference. Six months ago, the entity sent out a memorandum, stating that states should not halt hemp transportation with less than 0.3% THC.