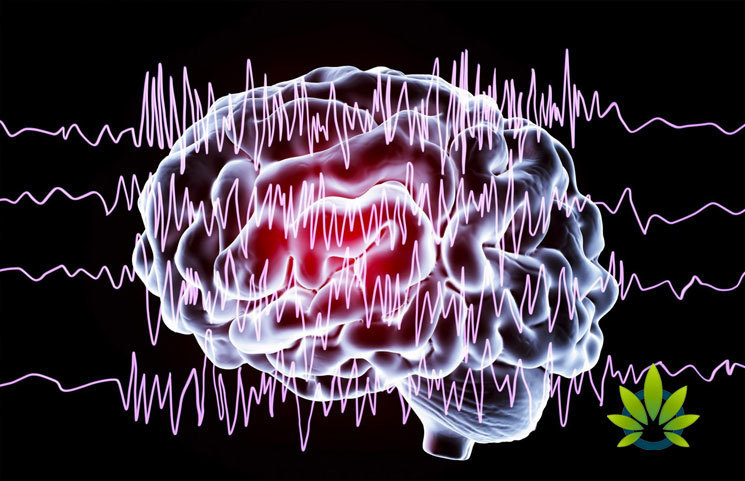 Countries around the world have been working on their regulations regarding the CBD industry, and recent decisions by the National Institute for Health and Care Excellence (NICE) have pushed along progress in England. According to recent reports from Forbes and The Guardian, NICE recommended that two medications – Epidyolex and Sativex – should be receiving routine reimbursement by NHS England.

These medications are connected with the treatment of Lennox Gastaut syndrome (LGS) or Dravet syndrome and multiple sclerosis (MS), among other conditions. Presently, approximately 8,000 to 9,000 people in the UK have one of the former two syndromes, according to The Guardian. While medicinal cannabis has been legal for doctors to prescribe since 2018, the lack of clear guidance has level many doctors and patients apprehensive about taking advantage.

This approval is the first time that NICE has recommended such a medicine for use on the NHS. Draft guidelines in August 2019 stated that Sativex would not be “cost-effective at its current list price in relation to the benefits it provides” to MS patients, according to the NICE. That being said, the new recommendations today are quite contradictory, albeit positive for the health industry.

“This is a significant moment for adults and children with the most difficult to treat epilepsies,” says Dr. Rhys Thomas, a consultant neurologist at the Royal Victoria Hospital, Newcastle. Dr. Thomas added, “NICE’s recommendation of CBD oral solution follows a period of great anticipation and enthusiasm for patients and their clinicians. The European Medicines Agency (EMA) license and availability through the NHS is welcome as we badly need additional effective treatments for Dravet and Lennox Gastaut syndromes.”

GW Pharmaceuticals, the developer and manufacturer of the medications, states that the CBD products have been able to drastically reduce how often LGS and Dravet syndrome patients experience seizures, adding onto their current therapies. Presently, the side effects recorded can potentially be vomiting, diarrhea, decreased appetite, somnolence, pyrexia, and fatigue.

The CBD oral solution by GW earned the approval of the EMA in September this year, meant to be used as adjunctive therapy for seizures involved in Dravet syndrome or LGS, along with clobazam, and for patients that are at least two years old. The company has already been working to establish reimbursement with the corresponding bodies in the UK, Germany, Spain, France, and Italy.

Chris Tovey, the COO of GW, stated, “This is a momentous occasion for UK patients and families who have waited for so many years for rigorously tested, evidenced and regulatory approved cannabis-based medicines to be reimbursed by the NHS. This is proof that cannabis-based medicines can successfully go through extensive randomized placebo-controlled trials and a rigorous NICE evaluation process to reach patients.”

With these recommendations, the charities in the UK are clearly excited. The chair of the Dravet Syndrome UK charity, Galia Wilson, said, “We welcome the addition of CBD oral solution as a new medicine to add to the Dravet syndrome treatment armamentarium. Many families come to us asking about the potential of cannabis-based medicines, particularly CBD and we are thrilled that one is now available on the NHS.”