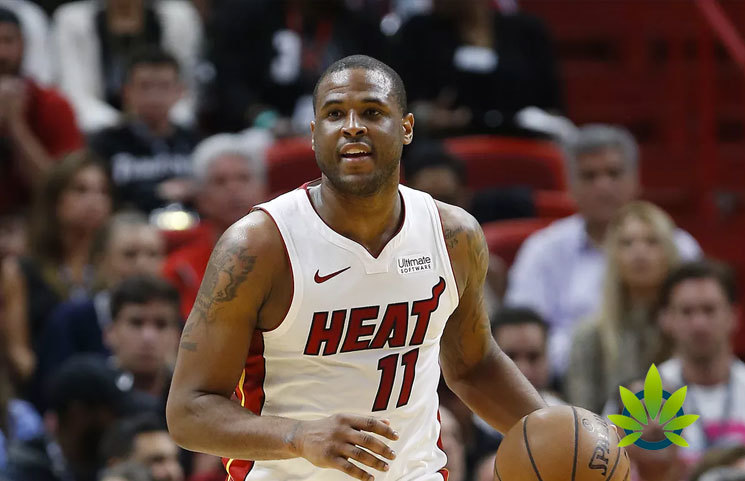 Dion Waiters, a renowned Miami heat player has been suspended for 10 games and fined $834,483 in salary, by the club after allegedly ingesting cannabis-infused edible that forced him to seek medical attention. On Sunday, the Miami Heat announced the suspension and cited multiple cases of conduct that negatively impact the team as the reason for them taking the action. This is the second time the player is looking at becoming banished this season.

Earlier, the player missed a game against the Suns due to stomach aches resulting from the ingestion of THC-infused gummies. The Heat player bought the THC-laced gummies in Denver, Colorado, where the products are legal and accessible, during the team’s road trip after playing against Denver Nuggets on November 6. The medical emergency began while the team was on its flight from Phoenix to Los Angeles, Thursday night.

Waiters suffered severe reactions on Thursday night during the team flight after a game against Phoenix Suns. Waiters suffered the loss of consciousness and seizures after consuming the THC gummies. THC is the psychoactive element in the hemp and marijuana plant, and it causes the “high” effect on users. THC is one of the substances listed in the NBA’s list of banned substances.

Gummies and other edibles are some of the common and popular ways of consuming cannabidiol, also known as CBD. Cannabidiol is the medicinal compound in the cannabis or hemp plant and has been approved by the FDA.

According to David Stern, the former NBA commissioner, many players are under medical prescriptions for pain relief. He further states that if CBD-infused products would help relieve the pain, then the NBA should reconsider removing it from the list of banned substances. Stern highly advocates for the medical use of CBD and THC to treat various illnesses and improve health wellness.

Waiters has had a rough season; he was suspended from the season opener game against the Houston Rockets for “unprofessional conduct on the bench.” The heat player also missed other other preseason games due to personal reasons. He was still not cleared to play during the team’s game against the Lakers on Friday, November 8, 2019. He was also expelled a second time for three days after the player was treated for medical emergency after taking cannabis-infused gummies.

While playing for only 28 minutes, Waiters has managed to average 13.2 points for the team during this season, which is above his last year’s 12 points. The Heat may not suffer significant losses because rookies Kendrick Nunn and Tyler Herro are averaging a bit higher. Besides, the team will play against teams with relatively poor records (below the 500 mark) in their next five games.