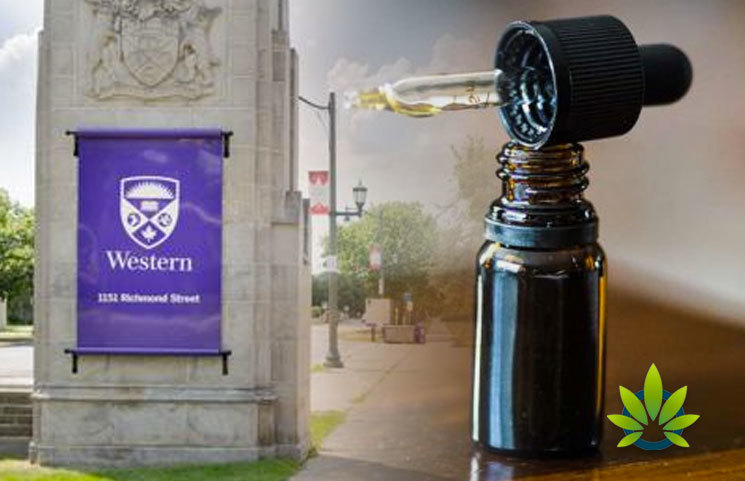 The legalization of cannabis in Canada has created a whole world of opportunity for research on this substance. There is so little known about this crop, despite the trend of legalization sweeping across the world, and the researchers at Western University decided to examine it. More specifically, according to reports from Mugglehead, the researchers have been evaluating the way that CBD is capable of eliminating the paranoia and anxiety that many people associate with THC.

In the past, strains of cannabis that are high in THC and low in CBD have caused paranoia, addictive behaviors, and other neuropsychiatric effects. However, the changes in the brain that cause this transition have never been fully tested or even understood.

The results of this study have made it to the Journal of Neuroscience, showing the way that the hippocampus is triggered, causing the neuropsychiatric effects in THC. The hippocampus is the small formation in the brain that is crucial to forming memories, though it is also associated with learning and emotions. However, it is incredibly sensitive to THC, based on the reaction of the rats in this study, who were given a high dose of THC to test out this concept.

The rats that were given the THC in the experiment showed more anxiety-like behaviors. This coincided with the heightened levels of extracellular-signal regulated kinase (ERK), a molecule in the brain. However, a group of rats that were given a combination of CBD and THC exhibited much less anxiety, as well as a reduction of fear-based learning sensitivity. Even more interesting, these rats also had normal ERK levels, just like the rats that were separated as a control group.

Steven Laviolette, a professor at Western’s Schulich School of Medicine & Dentistry, commented, “Our findings identify for the first time the molecular mechanisms by which CBD may actually block these THC-related side-effects.” In the press release on this study, he added that the scientific community has known about the effect on the body “for years,” but have been unable to determine the effect CBD specifically has before now.

The results are leading the research team to suggest that CBD prevents THC from causing overstimulation of the ERK pathway, which essentially means that it cancels out the side effects. Laviolette noted that this information creates an opportunity for the industry to create “more effective and safer THC formulations.”

Roger Hudson, PhD candidate and lead author of the study, shed light on another interesting lesson that the researchers learned – that CBD, when on its own, hardly affects the ERK pathways at all. When used in conjunction with THC, Hudson stated that they “completely reversed the direction of the change on a molecular level.”

Additional research will be needed to capitalize on this lesson, as the team examines the molecular mechanism’s features, working to create THC formulas that don’t have the severe effects that are presently seen. Even though this information is promising, it is important that consumer understand that no study has been performed on humans for this comparison yet, and additional research on lab rats will probably precede any human clinical trials for a while..