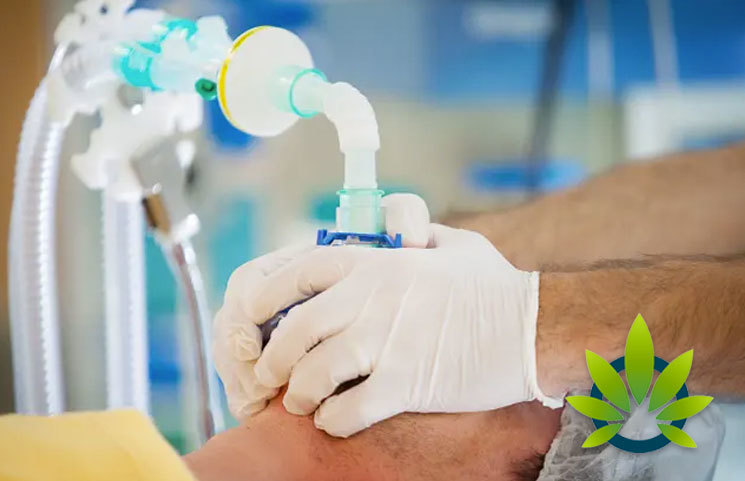 In the United States, there are 33 states that presently have legalized cannabis in one way or another, slowly creating a less harsh stigma over its use. Presently, over two-thirds of American adults have stated that they’ve either used marijuana or CBD to handle their pain, or they have considered using it. However, a recent survey with the American Society of Anesthesiologists shows that there’s many people that don’t even understand the risks.

The survey was hosted online by the ASA, receiving responses from 1,005 American adults last month. During the survey, the ASA discovered that 75% of the respondents that were interested in the use of cannabis believed them to have fewer side effects than what opioids and related medications offered.

However, the ASA wants to make sure that the public knows about the potential side effects that marijuana and CBD can have, and that cannabis products still remain unrelated by the FDA. Dr. Linda Mason, the ASA president, stated:

“As experts in managing pain, physician anesthesiologists are concerned about the lack of research regarding the safety and effectiveness of marijuana and cannabinoids.”

At this point, the FDA has only approved one prescription version of CBD, which is made for patients that suffer from two rare forms of epilepsy and is called Epidiolex. The product is made by GW Pharmaceuticals, making them the only company with an FDA-approved product. Still, the FDA is continuing to research CBD, which would allow them to develop other rules for the extract.

CBD is presently legal at a federal level, while the legalization of marijuana is presently being determined by the states, though without the approval of the federal government. With the unregulated market still causing some concern, the ASA is looking for more research that can educate the public.

They’ve recently endorsed two bills to make it possible – the Medical Cannabis Research Act of 2019 and the Cannabidiol and Marihuana Research Expansion Act.