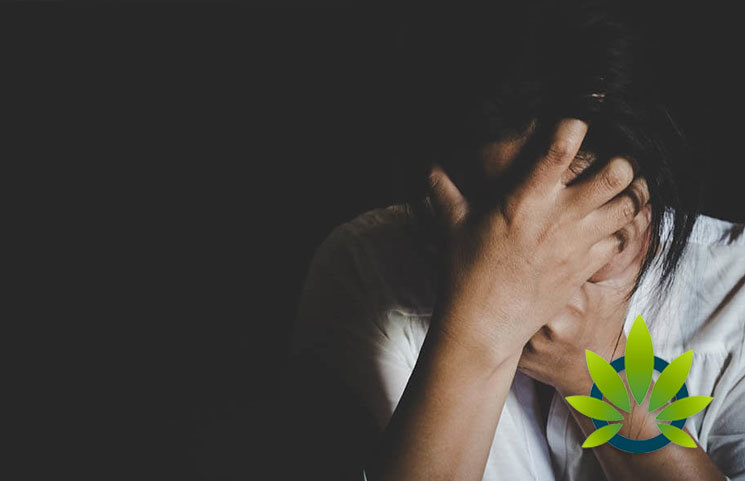 A recent study by the University College London found, through a review of various studies, that many people use cannabis to treat post-traumatic stress disorders, even though prescriptions are not supported by adequate science.

The study was published in the Journal of Dual Diagnosis and it determines that active components in cannabis may be able to treat PTSD. Specifically, the components may be able to reduce nightmares and promote a better night’s sleep. However, on the same token, more research is necessary to determine whether cannabis should be used in routine clinical practice.

Dr. Chandni Hindocha of the UCL Clinical Pharmacology Unit and the study’s lead author, stated “There has been a recent surge of interest in the use of cannabinoids to treat PTSD, particularly from military veterans, many of whom are already self-medicating or obtaining prescriptions in some American states.

“The lack of evidence supporting cannabis as a PTSD treatment is striking given the vast interest in it, and the large unmet need for better PTSD treatments,”

The research team that conducted the study conducted a systemic review of several studies, and they assessed each study’s qualities. Ten of the studies they assessed met their criteria. Nonetheless, researchers also determined that there are:

“many unanswered questions about the safety and efficacy of cannabis-based medications for PTSD, and potential long-term effects such as addiction or a risk of psychosis.”

Dr. Michael Bloomfield, the senior author of the study, stated:

“Based on the evidence, we cannot yet make any clinical recommendations about using cannabinoids to treat PTSD. Current prescribing of cannabinoids for PTSD is not backed up by high quality evidence, but the findings certainly highlight the need for more research, particularly long-term clinical trials. Many of these studies have been conducted in military veterans, but we also need to be looking at other groups, as PTSD can vary depending on the nature of the trauma so different approaches may benefit different groups.”

“Unfortunately, medicinal uses of cannabis have historically been difficult to study due to legal restrictions, so it could take a long time before there is enough evidence to support clinical recommendations. New approaches are needed to make the most of existing evidence in the meantime.”