New ASA Poll: Interest In Using Marijuana And Cannabinoids Like CBD For Pain Relief Is On The Rise
Advertisement 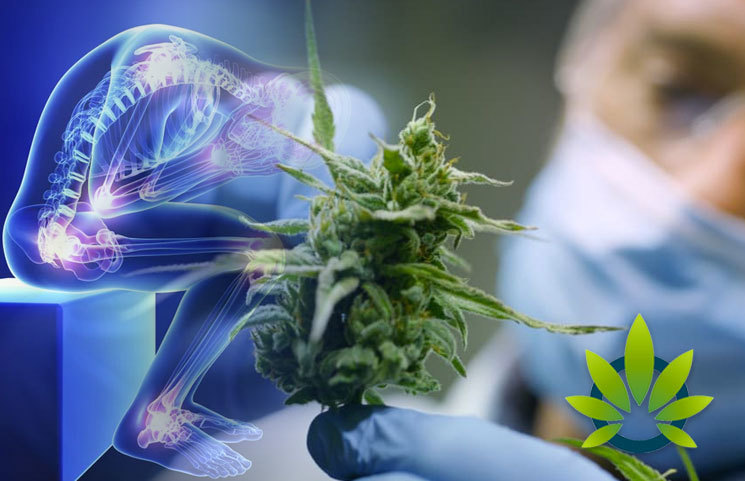 According to a recent survey commissioned by the American Society of Anesthesiologists (ASA) during September, which is Pain Awareness Month, interest in marijuana among millennials is growing. The survey showed several findings, which are identified in the report and are as follows:

“As experts in managing pain, physician anesthesiologists are concerned about the lack of research regarding the safety and effectiveness of marijuana and cannabinoids. The good news is that until the research is completed and we fully understand the risks and potential benefits, physician anesthesiologists today can develop a personalized plan for patients' pain drawing from effective alternatives such as non-opioid medications and other therapies, including injections, nerve blocks, physical therapy, radio waves and spinal cord stimulation.”

The survey participants were 18 years of age or older. According to the report, the survey results comport with physician anesthesiologists’ concerns. At this point, marijuana and cannabinoids are “unchartered territory.” Meaning, it can be difficult for users to truly know what they are purchasing. Further, CBD is largely unregulated, and only one prescription drug has been approved by the FDA for purposes of epilepsy.

Nonetheless, the survey results suggest there is a misunderstanding concerning marijuana and cannabinoids. Even with the lack of research and insight, large portions of respondents reported that they think cannabinoids and marijuana have fewer side effects than other medications, and more than 34% reported that they do not find it necessary to discuss using such products with their doctor.