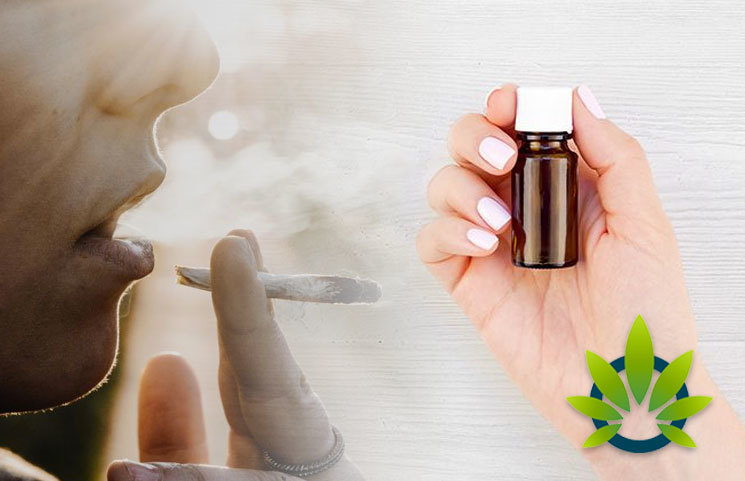 According to a recent report by One World Herald, the Mayo Clinic are planning on publishing a study that summarizes the latest scientific studies concerning CBD and hemp oil. In addition, the study is poised to discuss the legal status of such formulas, and it will provide conclusions that may be useful for those who currently use CBD.

The Mayo Clinic has released other studies on CBD, and based on previous studies, it suggests that there is still a great deal to learn about CBD. Karen Mauck, M.D. and co-author of Mayo Clinic Proceedings journal and internist at the Mayo Clinic, shared with Inverse, “I think it’s really too early to just try anything that you get at the gas station. Unless you’re a much more educated consumer getting it from these medical dispensaries, I think it’s too early to really take them for any sort of therapeutic effect right now.”

Mauck also pointed out that there are other concerns, such as the lack of control of CBD and information as to what is actually in the products.

She shared with Inverse,

“Because CBD is not controlled, basically, it’s anybody’s guess what can be in these. And so they can claim that it’s 30% cannabidiol and otherwise pure. But if it’s not independently tested, it may have other pesticides, toxins, heavy metals,” Mauck says.

Mauck and her colleagues at the Mayo Clinic have also received questions from patients concerning the safety and efficacy of CBD, and some patients do not even pose questions.

“A lot of times patients won’t even bring this up because they think, ‘Oh, my doctor will just blow it off and they won’t take it seriously,” She continued, “Often, patients get the ‘poo poo’ for anything that’s natural. Or sometimes if it has not been proven or FDA approved, people say, ‘Oh, that’s just snake oil, that doesn’t work, forget about it.’ But I think patients want to know that their physicians at least are interested in some of these things and can advise them.”

New ASA Poll: Interest In Using Marijuana And Cannabinoids Like CBD For Pain Relief Is On The Rise