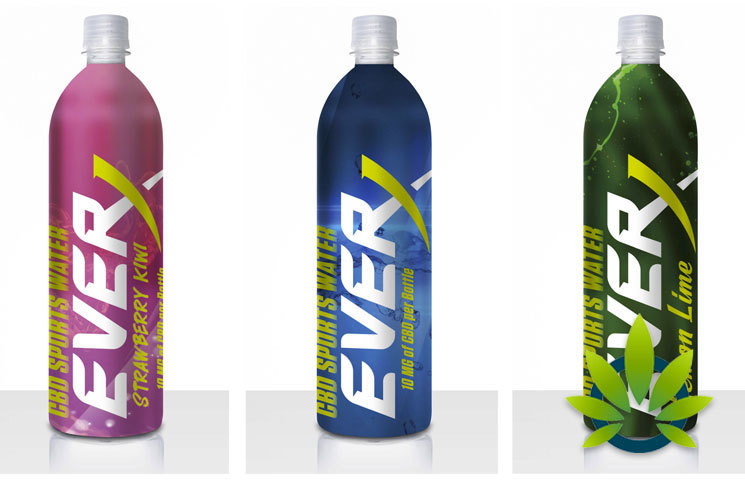 EVERx is the leading CBD-infused sports beverage that was launched in Columbus, Ohio in 2017. It was founded by Governor Schwarzenegger and James J. Lorimer. Immediately after its launch, a total of $1 million in sales was received in 2018. As of the first six months of 2019, sales are already at $1 million. There is another $3 million more projected total sales for the remainder of 2019. This will continue to grow as EVERx events expand worldwide.

EVERx is also the official sponsor of Jan Tana’s Body Painting Revolution. This is an artistic event also held in Barcelona. Jan Tana’s Bodypainting Revolution is an annual scene-stealing event at the Arnold Classic Sports Festival in Ohio. This event gathers artists from different places to paint models live. This event lasts for more than six hours straight. The goal is to get the judges’ approval and to provide entertainment for photographers and audiences.

The Arnold Sports Festival is a multi-sport festival which takes place in different parts of the world. Some venues include Johannesburg every May, Ohio every March, and events in Brazil, Hong Kong, Australia, and of course, Spain. These weekend events feature nutrition-related scenes like bodybuilding contests and combat sports all in the name of health and fitness. Each year, the Arnold Sports Festival aims to make it larger and better than the year before that. As James J. Lorimer, CEO of Classic Productions, Inc. says, “the Arnold Classic Worldwide brand is now the largest series of multi-sport festivals in the world and we look forward to making each of our Arnold Classic weekends better than our previous best.”